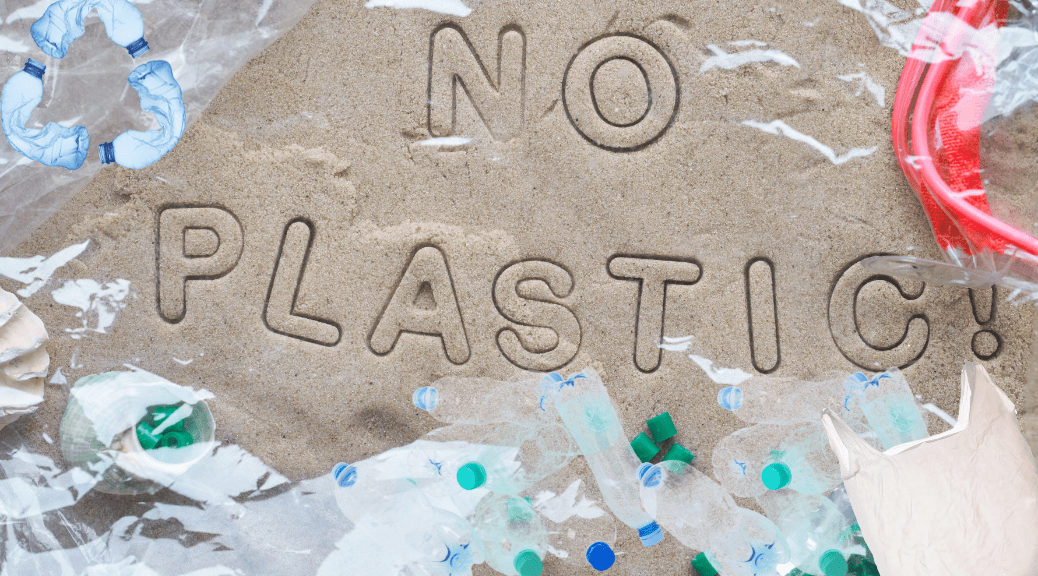 The Central Government has banned 19 single-use plastic items from July 1, including straws. This ban has led to companies including Dabur India Ltd. and Parle Agro Pvt, racing to replace them with imported paper versions.

Plastic straws have become a prime target for many governments because for most people they are unnecessary. In India, like in many other countries, they have become very common. Even part of the packaging for a drink, such as a small beverage box, it requires a straw to puncture the container. As a result, many companies are seeking substitutes rather than remodelling the boxes.

With the ban coming into effect, FMCG Dabur, which sells juices under the Real brand, switched to imported paper straws and began attaching them to its low-cost Real juice packs in June. The Indian government also plans to extend the single-use plastic ban to include thicker plastic bags by the end of the year.

This ban has however brought about protests from many beverage companies. They have urged the government to extend the deadline to implement the ban on plastic straws by six months. Vendors also say this sudden change has created a shortage and some stocks of soft drinks boxes have run out.

However, the government is of the opinion that the industry has had time to prepare for the change. But the challenge for industry to meet the deadline has been complicated by the lack of domestic alternatives and the pandemic, which had badly snarled the supply chains, hence increasing competition among global buyers.

I hope you have loved reading about this topic, which indeed is a commendable step in our country’s fight against pollution. In the meantime, keep reading the articles we have brought you this month. We have FSSAI CEO’S article on Eat Right Challenge, a discussion on investment for your child’s future, Multi Sourced Edible Oil (MSEO) and many more. Do share your thoughts at info@consumer-voice.org.