The other Covid Effets 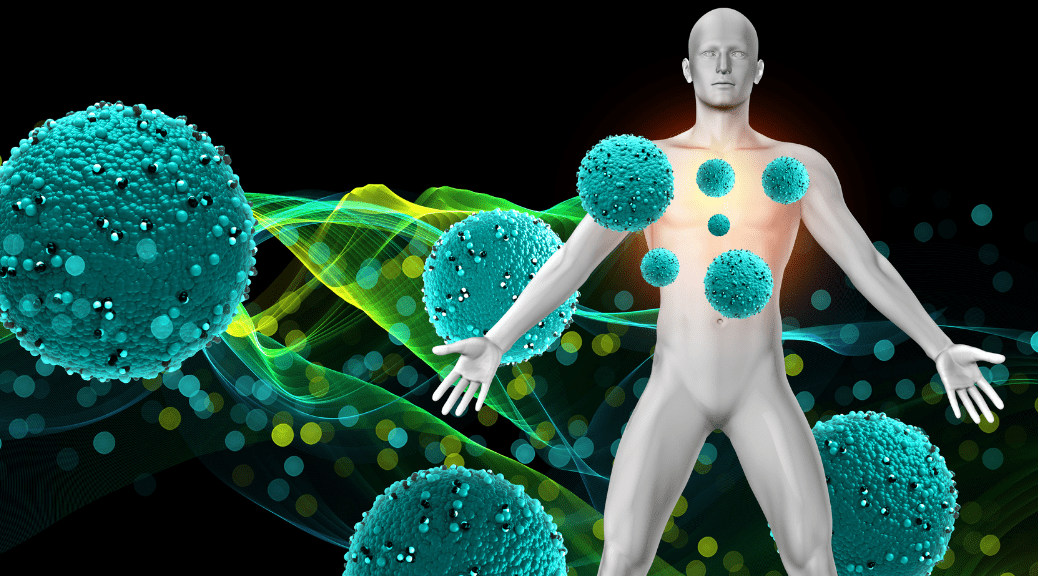 When we just thought we are in the endemic stage and the worst is over, we’ve variant, Omicron now. It has hit the world. India too has reported 21 cases so far including 7 in Jaipur, 1 in Delhi, 11 in Maharashtra and 2 in Karnataka as I write this piece. I’m sure the number would have increased many times by the time you read the December edition of Consumer VOICE.

However, what I wanted to discuss today is different. We know how devastating the pandemic impact was for all of us. We lost lives, our loved ones, jobs and livelihoods. Likewise, the majority of Indian students are still in a disdain state as they are unable to access education. And amid these scars, the pandemic has made us more obese, hypertensive, and prone to diabetes if we look at the data revealed by National Family Health Survey 2019-21 (NFHS-5).  The data findings are shocking if we compare it with NFHS 2015-16 (NFHS-4) numbers.

When we compare the NFHS-4 data with the NFHS-5 findings, we will see a steep rise in the numbers of people suffering from non-communicable diseases (NCDs) such as diabetes, hypertension and high blood pressure. As per the figures shared by the survey, approximately a fourth of the men and women surveyed were found to be overweight or obese having a body mass index of more than 25 kg/square metres. Precisely, 15.6% of the men and 13.5% of the women were found to have high or very high blood sugar levels or were taking medicines to control the sugar level. This is not all. The findings further added, a fifth of the women and nearly a quarter of the men surveyed had elevated blood pressure or were taking medicine to control blood pressure. Whereas, if we look at the NFHS-4 data, it had found19% of men and 21% of women to be overweight or obese.

Quite interestingly and understandably as well, the surge has been more pronounced among urban dwellers. Urban dwellers are the victims of sedentary lifestyles and their routine exercise being curtailed besides gulping down fast foods.  Hence the findings are nothing more than the harsh reality and it makes us look more at the weak points of our urban dwelling.

Coming back to the findings, it said one-third of the urban men and women surveyed were found to be overweight or obese. As much as 18% of men and 16% of women had high blood sugar levels or were taking medication for controlling it.  A quarter of urban men and women had elevated blood pressure or were taking medicine to control their blood pressure. Again the same above reasons can be attributed to this.

While all the numbers will do the talking in our discussions and headlines, can we look at a cohesive structure to tame the beast before it’s too late? Can we look at a framework where we can see regulated food systems, home exercises like yoga and consumer awareness initiatives to control hypertension, diabetes and obesity to control the health rot ? Work from home isn’t helping the cause either.

Meanwhile, read our December edition where we brought you useful information on choosing the best rice bran oil, FSSAI CEO’s column on living a trans-fat-free life, about minding Aflatoxin among others. Do write to me if you’ve any suggestions/feedback and thoughts at info@consumer-voice.org.

Till then, happy reading!