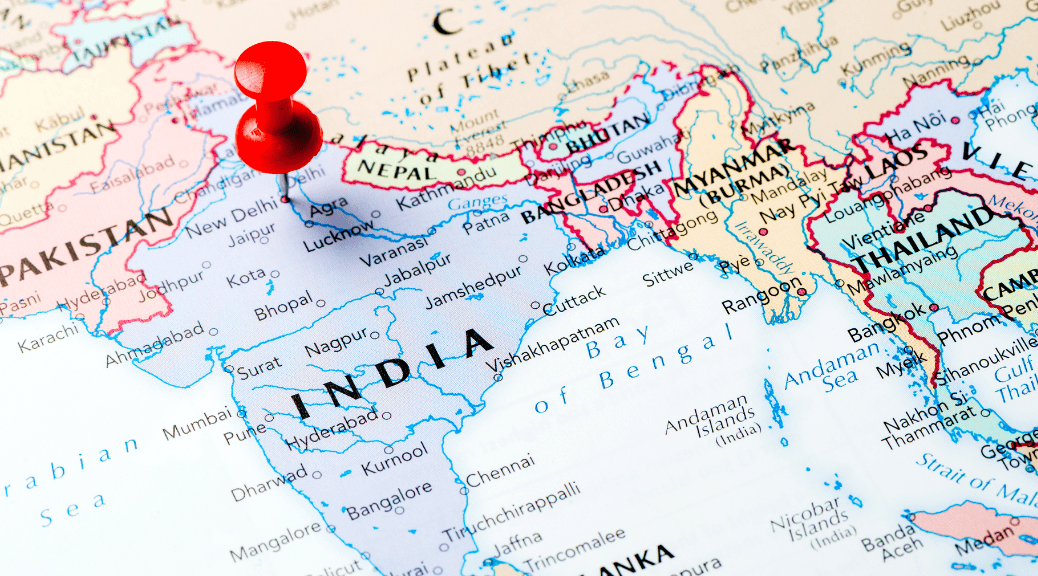 Let’s start off with some good news, shall we? According to the trade group Consumer Electronics and Appliances Manufacturers Association (CEAMA), the Indian Appliances and Consumer Electronics (ACE) market is anticipated to nearly double over the next three years, reaching over Rs 1.48 lakh crore by 2023. According to Eric Braganza, president of the CEAMA, India has one of the fastest growing ACE markets in the world and is also establishing itself as a rival manufacturing hub to China and other South East Asian nations. In addition, the amount of foreign direct investment in the ACE business has nearly doubled to USD 481 million through June 2022 from USD 198 million in 2021. That’s uplifting to hear, isn’t it?

The Food Safety and Standards Authority of India’s (FSSAI) proposal to impose front-of-pack warning labels with a star rating on all packaged goods is being resisted by snack food manufacturers, who argue that doing so will “destroy” the nation’s ethnic foods sector. The proposed labelling mannequin would harm the majority of companies producing foods like chips, namkeens, and ethnic sweets, according to the Federation of Sweets & Namkeen Manufacturers, which represents large and mid-sized businesses like the Haldiram Group, Bikanervala, Balaji Wafers, and Greendot Health Foods.

To designate packaged goods as nearly excellent, not good, or unhealthy depending on their salt, sugar, and fat contents, the labelling draught suggests assigning them star ratings of one to five. In a letter dated November 10 to the Fssai CEO, the federation noted that traditional Indian sweets and snacks were made of fats, salt, and/or sugar and were associated with holidays and customs. They stated that this will affect 85% of the traditional dishes from India.

Consumer Voice is however in support of the imposition of front-of-pack warning labels. According to our CEO Ashim Sanyal, “This labelling will change the game for all food firms. Yes, the smaller businesses will have more effects, but only in the short term since they will need to make new packaging investments. However, businesses need not worry because we anticipate that the dynamics will stabilise in five to six months.”

Do you think the pros outweighs the cons? Let us know your opinion on this.

Natarajan Chandrasekaran, the chairman of the Tata Group, stated that moving toward cleaner, greener energy is a necessity that cannot be put off and that India is in a position to drive the shift. He further said that everything will be based on real-time data thanks to the enormous technological improvements being made and already accomplished in the areas of artificial intelligence, cloud computing, and data. He praised the enormous strides that the nation has made in the field of renewable energy and declared that a new transition is about to begin, during which India will see incredible growth not only economically but also in many other areas.

India is expanding economically and technologically in a variety of ways. The development of countries and societies is inversely correlated with breakthroughs in science and technology. It is our responsibility to keep advancing and improving it.

I hope you have loved reading the editorial and will continue to support us in bringing the best, interesting and informative articles for your perusal. In the meantime, keep reading the articles we have brought you this month. We discuss ULIPs, Maltodextrin, home air purifiers and many more. Do share your thoughts at info@consumer-voice.org.