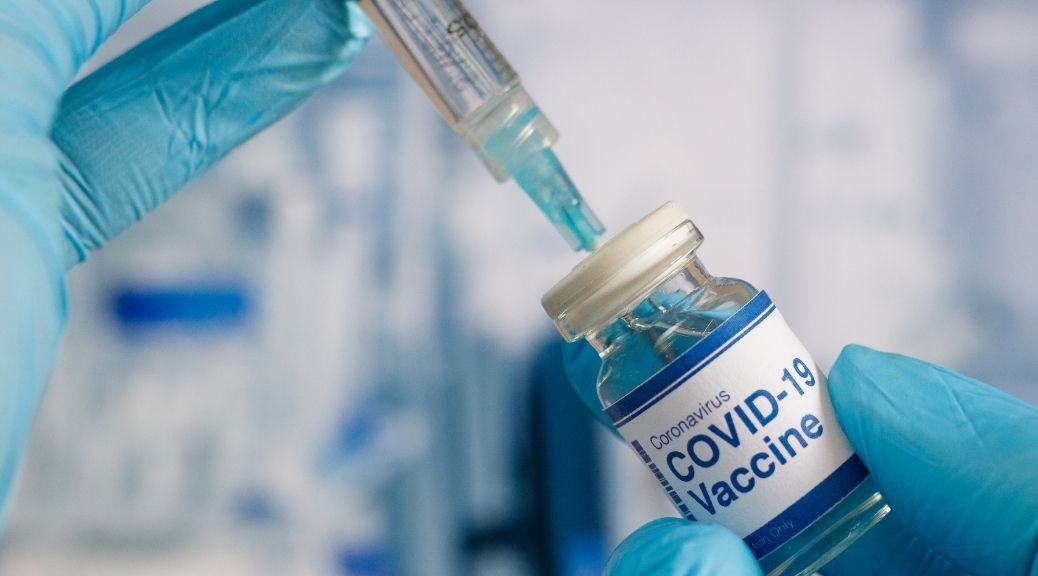 There was a popular tweet doing the rounds lately. It said, India’s vaccination drive is like going for a marriage. At first, the groom wasn’t ready for it, then there was no suitable match and then the groom, because of not getting what he wanted, had to settle with whatever available. This is a very close comparison to the vaccination scenario in India. At first, we Indians were reluctant in taking the jab, then we started looking for the one we thought was perfect; then we went for whatever was available. This is still pertinent in some parts of India where a good share of the rural and semi-rural population is hesitant in taking a jab. I faced it at my home too when our domestic help refused to take the shot fearing her mother’s threat of dying of vaccination.

If we look around, it is clear as daylight that there are different layers of malfunctioning operating in our country when it comes to the vaccination drive. First, we celebrated defeating the virus early then we started exporting it to our neighboring countries and then all hell broke loose! We had the second wave even more severe. We had no vaccine for the vast 1.38 billion population and still the country is experiencing the shortage issue.

Keeping aside the unavailability issue, think about it. A country with approximately 65% rural population where availability of smartphone and Internet is scarce (approximately 35% access internet through smartphone), the functioning of the vaccination drive through a technology-enabled platform Cowin is a mayhem. Even with the 35% smartphone users, how many are digital savvy to book a slot on Cowin? Understandably, we are bearing its share of outcomes with rampant pandemic spread in rural areas for the first time.

Then there comes the state-center, public/private spat at the cost of the lives of common men. States are blaming for the unavailability of buying foreign vaccines where the center looks baffling without a clear buying and distribution framework. Also, the Supreme Court now calling the center’s vaccine policy “arbitrary and irrational”. As per reports, the Court wanted to know why people between the 18-44 age group need to buy the vaccine when the older population is getting it for free. Moving on, health experts stressed that the only way to win the fight against Covid is by rapidly vaccinating at least 80 per cent of the country’s population to create herd immunity. Its importance cannot be overemphasised especially in the context of the virus’ spread in rural India which is affected by rickety healthcare infrastructure.

A dear friend of mine, working with a media daily recently wrote an analysis where he said, the Covid-19 second wave is shifting base. It is more going to the eastern part of the country-where the occurrence of the disease has already seen a sharp spike of 20% compared to last year. Clearly, vaccination is the only answer to the deadly disease in such areas where healthcare facilities are laughable. And for the larger part of the country too, it is the only succor.

But how are we going to see this happen? By the time the edition will be out, I’m sure there will be more such questions if we do not settle the storm sooner. Putting to rest all such a stalemate, can we look at a policy where a framework to provide free vaccination to the population can be laid? Sure, if we wish to be a $5 trillion economy, $5 billion to vaccinate all is not a big ask.

END_OF_DOCUMENT_TOKEN_TO_BE_REPLACED

How to get the best insurance for your pets

Have you heard of pet insurance in India? If not, there here is some good news for all pet lovers in India. Pet insurance, which is already a...