Why India is so cryptic about crypto? 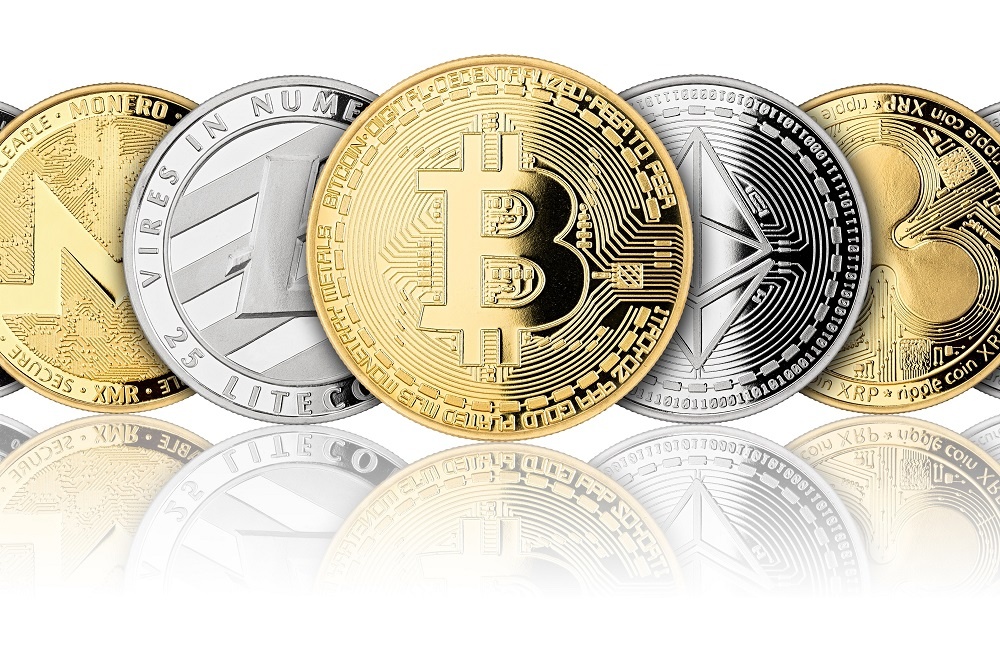 Cryptos have been quite popular in India and now with the imposition of 30% tax on all digital incomes including NFTs (Non-Fungible Tokens) and cryptos made the investors community lose a heart again. My introduction to crypto happened just a few months back; well, I heard about Bitcoin much before. Coming to crypto, it is a digital currency designed to work as a medium of exchange through a computer network that is not reliant on any central authority, such as a government or bank, to uphold or maintain it.

Along with the pandemic, which spurred the transition from online learning to online investing for many, the Supreme Court’s decision last year to revoke a 2018 ban on trading digital tokens has increased interest in cryptocurrency. Some teens are even convincing their parents to try a hand at trading digital tokens.

Besides, there have been a lot of discussions around this medium of exchange. Before the 30% tax imposition by our Finance Minister Nirmala Sitharaman in her Budget 2022 speech, there was enormous uncertainty surrounding the cryptocurrency transactions in India. Speculations were doing the rounds that there will be a bill /regulation on the crypto framework in India.

Then there were also views that India government might ban cryptos in India. However, settling the dust now, the imposition of 30% tax is a new addition to its working in India. So far, investors community have been voicing their demands asking to lower the tax because, the imposition of tax is on its income-mind it—only income. It does not include the operation revenue, cost and not to talk about any losses. Hence the doldrums!

However, there is a certain segment of investors/entrepreneurs who are quite optimistic and happy about the 30% tax also. Because, at least it cleared the air that the Indian government is not going to ban crypto in India-which was in speculation. Even then, experts are saying, even though the tax has come, but it does not mean that the government has legalised this.

In fact, Finance Secretary TV Somanathan already stated that Bitcoin, Ethereum, and other cryptocurrencies along with NFTs will never become legal tender in India. He further cautioned that those investing in private crypto need to understand that such transactions don’t have government authorisation. On the contrary, there are talks of launching ‘digital rupee’, which is proposed to be launched by the RBI, to work as a legal tender.

Now, its only time that will decide the fate of cryptocurrency in India. Till then, keep reading the list of pieces we brought you this month. We’ve FSSAI CEO’s article on food procession system, electric chimneys, selecting the best sunflower oil brand and a lot more.