Matters of the Heart – Hypertension management

Hypertension (HTN) is the most prevalent non-communicable disease in both developed and developing countries including India. Uncontrolled blood pressure is one of the main risk factors for cardiovascular diseases (CVDs) such as heart attacks and stroke, and are responsible for one-third of total deaths in India. In India it is estimated that at least one in four adults has hypertension but, only about 12% of them have their blood pressure under control. The latest NFHS 5 data estimated that 21 per cent of females over 15 years have hypertension as opposed to 24 per cent of males in the same age group. Twelve per cent of women and 9 per cent of men say that on two or more occasions they were told by a doctor or health professional that they have hypertension or high blood pressure. Raised blood pressure is among the most important risk factors for CVDs. Moreover, it remains poorly controlled due to low awareness about hypertension, lack of appropriate care through primary care and poor follow up.

How do you know if you are having hypertension?

The highest of blood pressure will sometimes go unnoticed due to want of symptoms. The only way to know one has high blood pressure is to get it measured. Due to the lack of symptoms, hypertension is also called a silent killer. The symptoms one might experience could include:

How to Maintain Normal Blood Pressure 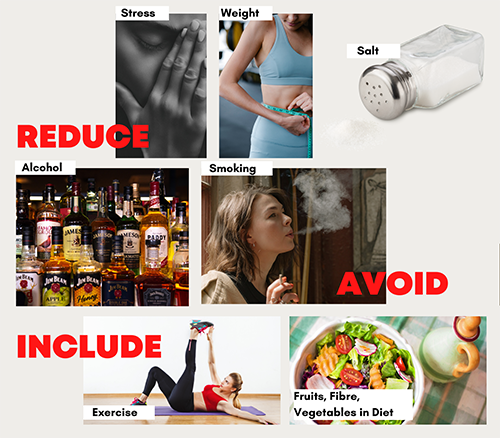 The India Hypertension Control Initiative (IHCI) a multi-partner initiative conducted a cohort study in 24 IHCI sites in four Indian states — Punjab, Madhya Pradesh, Maharashtra and Telangana was jointly funded by the World Health Organization (WHO) and the Indian Council of Research (ICMR). The aim of the study was to strengthen hypertension or high blood pressure management and control by surveilling and treating patients. The details of the study could be found here

Hypertension affects more than 30% of the adult population worldwide, more than one billion people around the world. It is the main risk factor for cardiovascular diseases, especially coronary heart disease and stroke, but also for chronic kidney disease, heart failure, arrhythmia and dementia. 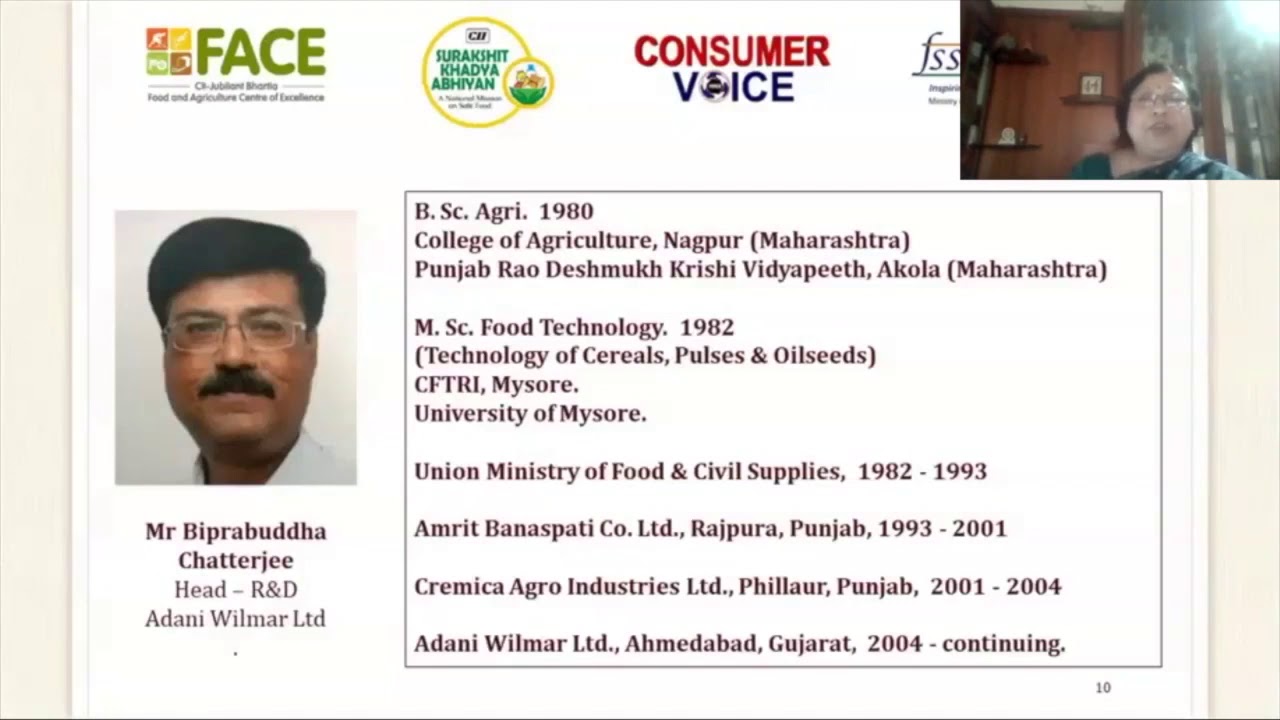 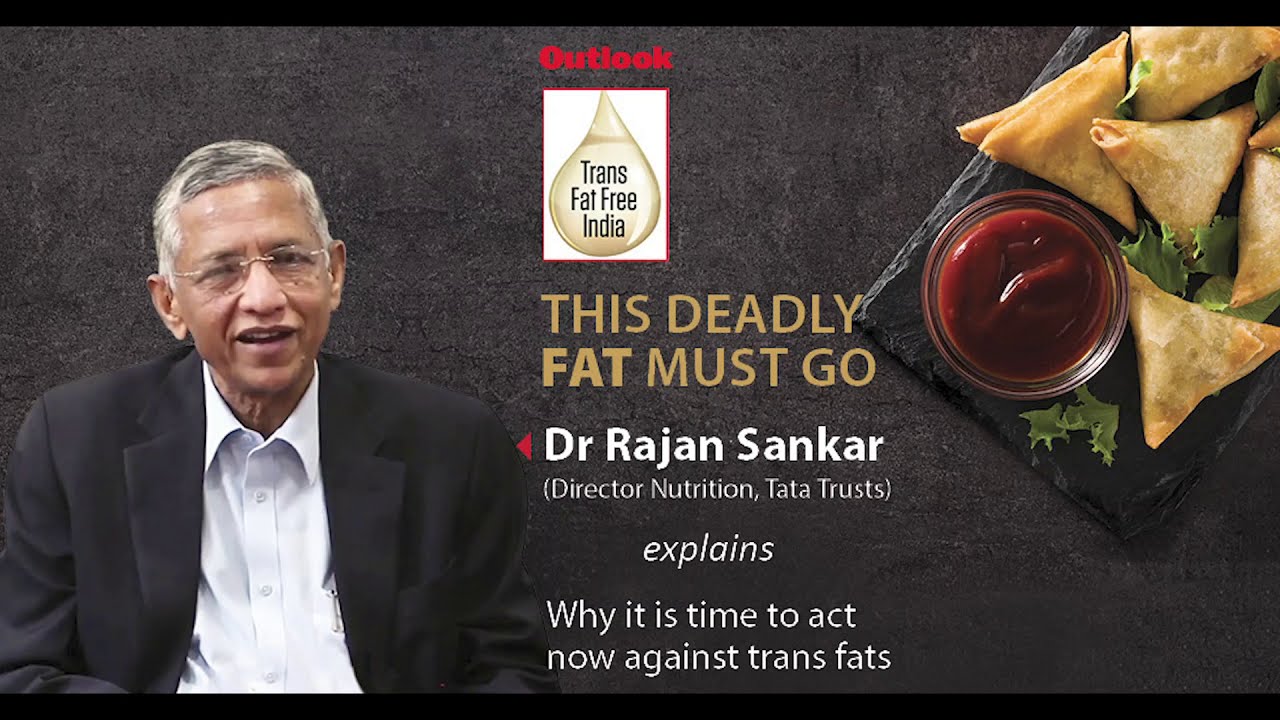 Dr Rajan Sankar on Trans Fats and Its Linkage With Ncds

Dr Rajan Sankar, Director, Nutrition, for Tata Trusts in conversation with Mr Ramannda Sengupta, Consultant Editor, Outlook Poshan, talks candidly about the important linkages between trans fatty acids or TFA and non-communicable diseases and the need to act quickly to cap it. 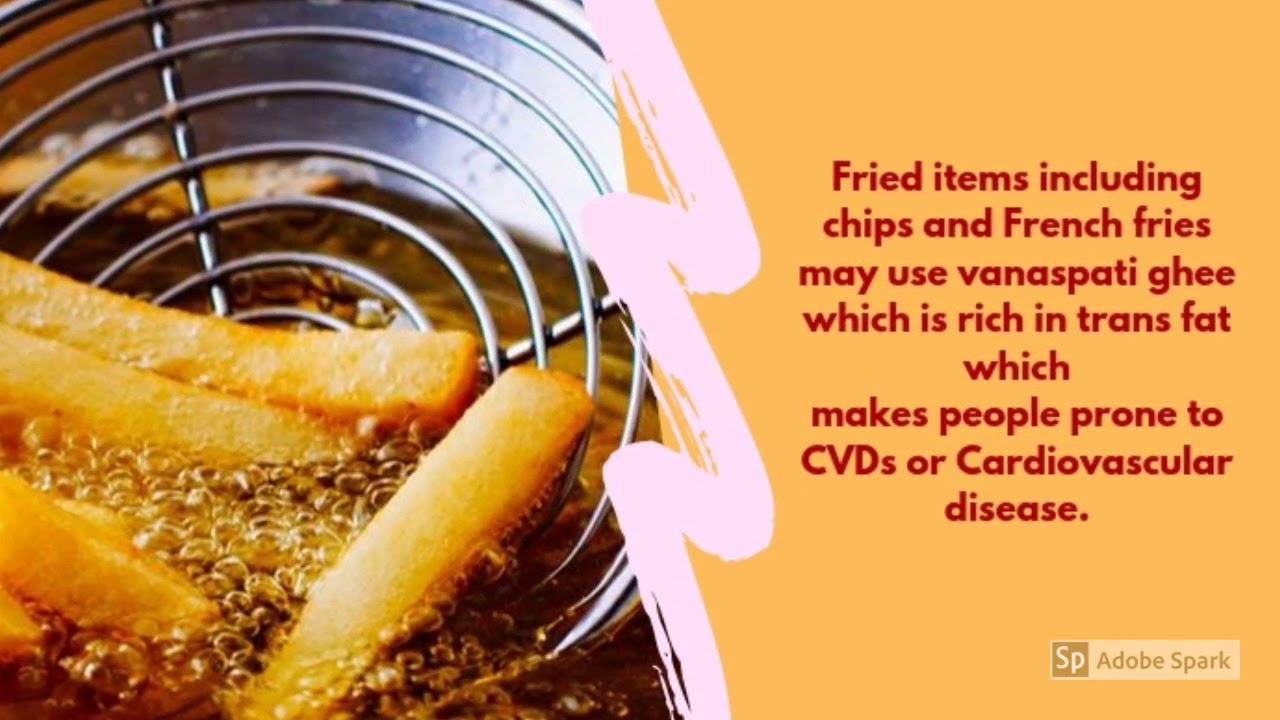 One should read food labels before buying anything from the market since it gives you  a clear idea about the nutrients like proteins, calories and fats including presence of trans fats in the food. 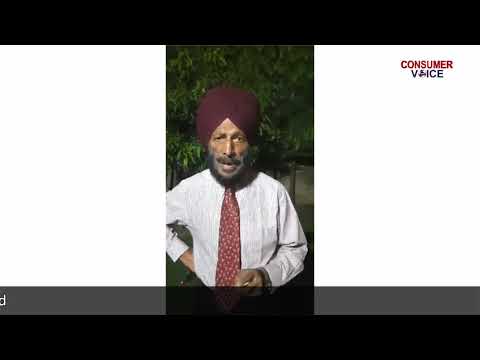 Milkha Singh, the Flying Sikh on the occasion of World Heart Day talks about how as a sportsman he has kept his heart healthy and the importance of regular exercise.