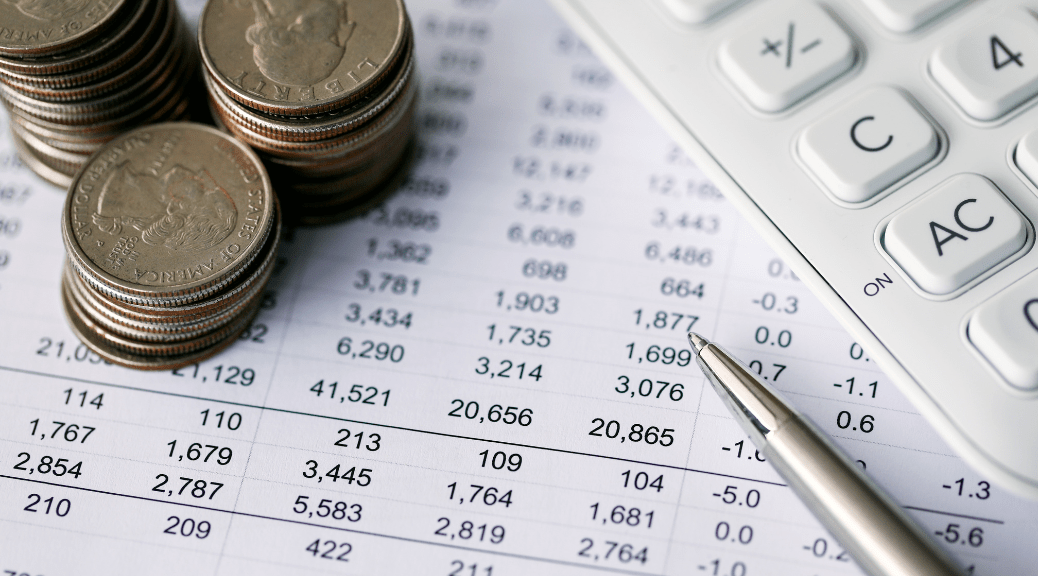 23 per cent of the world’s milk production is contributed by the dairy sector of India. It ranks first across the globe. But the rising cases of the Lumpy Skin Disease have thrown the nation out of gear. The lumpy skin disease is a viral infection commonly occurring among the cattle of African countries. The infectious disease has spread to over ten states and resulted in the death of 75,000 cattle so far. And with Navratri and Diwali festivals ahead, the price of sweets may also spike due to the losses suffered by the milk industry.

On a positive note, India has overtaken United Kingdom to become the World’s fifth biggest economy.  Amid a positive economic outlook, with a projected growth of 7% in 2022, rising costs are a concern for Indian consumers from all income slabs- higher, middle and low. There are mixed sentiments among the consumers, but popular opinion is that growth comes at a cost and economy will recover soon. Spending in the festival season in 2022 could hit $32 billion as Indian households prepare for a restriction free celebrations. It is forecasted that Indian consumers will largely spend money on Diwali supplies, groceries and home renovation items and markets set to jump by 20%.

In an important decision, Union Minister of Road Transport and Highways, Nitin Gadkari has announced to make 27 Green Express Highways. This project will create a great economic impact as massive import of fossil fuel is a really big burden for the country. These green express highways are planned with an aim to reduce time as well as to curb pollution.

I hope you have loved reading the editorial and will continue to support us in bringing the best and informative articles for your perusal. In the meantime, keep reading the articles we have brought you this month. We discuss Personal Loans by NBFCs, necessity of Water purifiers, IRCTC Travel Insurance for E-Ticket travellers and many more. Do share your thoughts at info@consumer-voice.org.