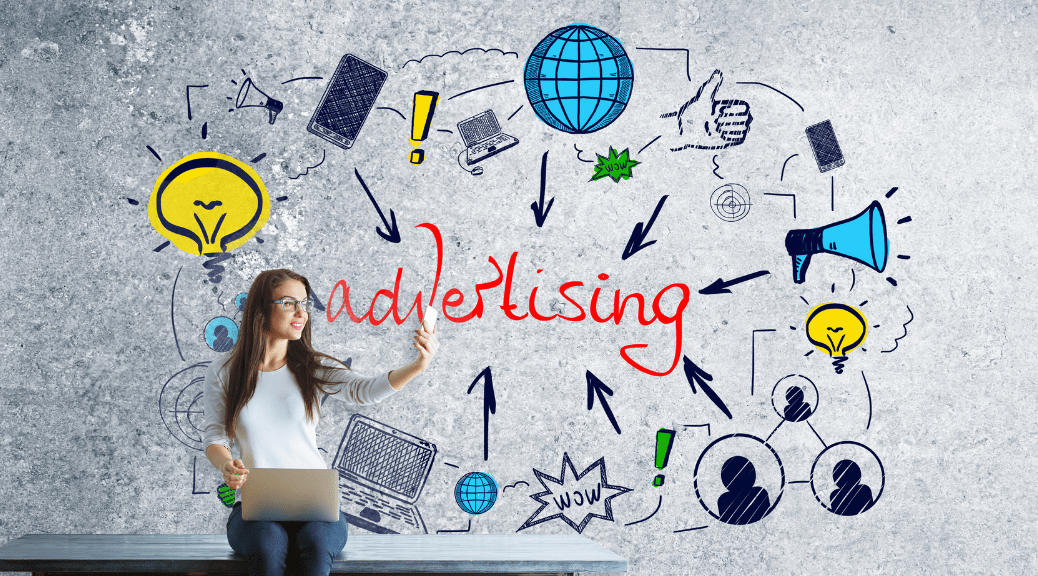 The recent guidelines announced by the Advertising Council of India (ASCI) has created a lot of buzz among the brands, influencers, agencies and consumers. While the majority section of the stakeholders is saying this new guideline is going to bode well with the new age consumerism, a section of it calling the social media rules by the government are intermediating, curbing one’s freedom of expression and privacy.

If I go by my analysis, I would say the ASCI guidelines are self-explanatory for the better usage of different digital platforms. With this new set of guidelines, we the consumers are going to receive what was greatly missed before. Every consumer in the country has the right to be served with genuine information and that should not be misrepresented by the name of an organic content. Rather they should have clear mention of brand/product endorsement so that the audience aka the consumers know the message can be a bias information supporting the influencers’ cause.

ASCI had also earlier announced rules for different companies claiming ranking, awards for use in different advertisements which I feel is a much-appreciated step to safeguard the interest of consumers. Brands and services need to ensure that the endorsing bodies involved in showing awards or rankings are authentic and credible, while validating their claims in advertisements. The ASCI statement said this is to curtail the “superiority claims” in advertising for the products and services based on awards and rankings received, which “sometimes misled into believing” by the consumers.

On the other hand, there are new set of government guidelines that have addressed user issues related to the OTT platforms. Now you and me know the awkward situations we all go through while watching any streaming content on our smart TVs. Certainly, we wanted clear disclaimer of minimum age of consuming such content which was not there. Also, tobacco or any alcohol advertisements on such shows were clearly deplorable for us. Now, with the self-classification for streaming services on content that is for 13-plus, 16-plus or adults on the basis of age, sex, violence and nudity is something we always wanted. We now know that there will be a framework filtering children friendly content.

And there are government notified rules to regulate social media as well. This new regulation bars content that is defamatory, obscene, libelous, racist, harmful to minors, threatens the unity, integrity, defence, security or sovereignty of India and its ties with other countries also are there. The new rule also states that SM platforms will need to remove or disable offensive or illegal content within 36 hours of being notified or of a court order. Now, that implies the govt is going to decide what is defamatory and yes, I hear you right! In a democratic country, can there be a unified parameter to define the nature of a post? Likewise, our end-end-to encryption messages being sent on WhatsApp, Telegram and Signal will come under rigid surveillance that means, if need be, users’ data will be identifiable.

To sum up, I must say while these ASCI and government guidelines are going to help consumers to a great extent; yet the feeling of a sword is hanging over our heads while messaging online or on social platforms can’t be ignored.

END_OF_DOCUMENT_TOKEN_TO_BE_REPLACED

How to get the best insurance for your pets

Have you heard of pet insurance in India? If not, there here is some good news for all pet lovers in India. Pet insurance, which is already a...