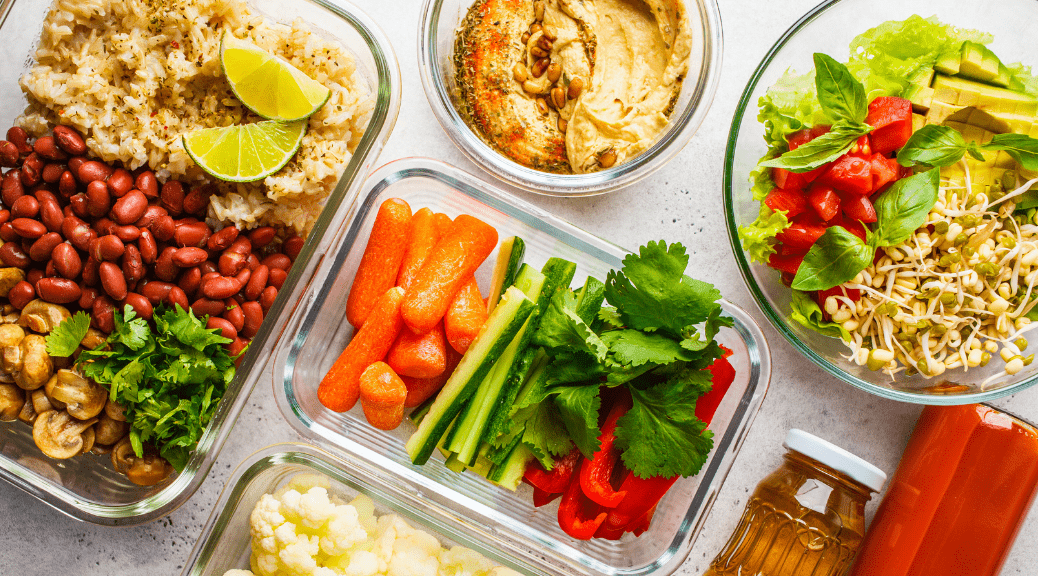 FSSAI’s recent Vegan logo announcement is a remarkable development in the popularity of vegan foods in India. Going by different reports, it comes to a surprising fact that there was a 47% rise in the vegan related searches in the year 2020. The growing interests for such foods can be attributed to the increasing awareness of global trends, a growing focus on personal and planetary health, and the appeal of a greener, cleaner way of life is motivating many Indians to embrace veganism. While the meteoric rise of plant-based food is growing around the globe, in India, the trend has been gaining more acceptance among the youth through different social platforms including You Tube. This tech-savvy young generation has been increasingly tapped by influencers/vloggers on the ground of raising awareness of the cause through these platforms. Several wellness guides, vegan recipes and nutritional advice are abundantly available on digital platforms as well. And we know in a country where the half of the population is under the age of 30, this trend can catch up like wild fire.

Additionally, India’s approximately 33% vegetarian population is another add-on to this. Also, it becomes easier for consumers to identify Vegan products with a green V mark logo just like we do with a green and red dot to know whether the food is vegetarian or non-vegetarian. And this surely ends many confusions that the vegan food lovers used to have before.

Generally, a vegan diet contains only plants (such as vegetables, grains, nuts and fruits) and foods made from plants. Vegans do not eat foods that come from animals, including dairy products and eggs. Veganism (vegan diet) is a way of life too that tries to exclude all forms of meat and products that are derived from animals. As per the vegan society, all animals must be free of human use; be it for food, clothes, or any other useful purposes.

And we see, capitalising such consumer appetite, there are companies who have launched/expanded their offerings like plant-based meat and beverages, and more. Bollywood actors Reteish and Genelia Deshmukh’s Imagine Meats Venture is a recent example to put here. The venture’s plant-based meat offerings have already been garnering quite a lot of attention on social media platforms. Other existing brands in this space include, Urban Platter, RAW Pressery, Epigamia, Ahimsa Food, Vegeta Gold etc.

While how the trend shapes up in future is to see in the coming times, but undoubtedly the concept has been greatly gaining momentum in India.

In this issue of Consumer VOICE October edition, we have brought an assortment of good reads that educates you best toned packaged milk brand, hydroponic food, FSSAI CEO’s column on why consuming high salt, sugar and fat must be avoided, best geyser to choose among others.

Kindly write to us at info@consumer-voice.org to let us know your feedback/suggestions.