India is termed the diabetes capital of the world with the diabetic population in the country estimated to hit 69.9 million by 2025 and 80 million by 2030 – an increase of 266%.

In India, nearly 1 in 4 adults and 1 in 20 children are classified as overweight or obese. Rates are increasing faster in India than the world average, and obesity prevalence is expected to more than triple by the year 2040, without intervention.

Nearly 63% of total deaths in India are due to non-communicable diseases, of which 27% are attributed to cardiovascular disease which affects 45% people in the 40-69 age group.

Evidence increasingly indicates that growing worldwide consumption of ultra-processed junk foods and sugary drinks is a major driver of the global obesity epidemic — including childhood obesity — and increases in prevalence of other nutrition-related diseases. Scientific evidence highlights foods and beverages providing energy high in added sugar, sodium, saturated fat and any added trans-fat – which are referred to as nutrients of concern, have a detrimental impact on health.

Front-of-package labels are an evidence-based policy tool, backed by decades of research showing that they can effectively nudge consumers towards healthier foods and drinks while also encouraging industry to improve the nutritional profile of the products they sell. The World Health Organization (WHO) recommends FOPL as a key policy to promote healthy diets and reduce NCD prevalence worldwide.

Most consumers are unaware of the presence of critical nutrients on food packets and how to read food labels. FOPL will help consumers understand and read labels and make informed choices.

Consumers have the right to choose healthy foods that are low in salt, sugar and fats through correct information. Front of Pack Labelling (FOPL) is an effective tool which provides consumers information and alerts them about unhealthy ingredients, and helps consumers to choose healthy products.
Through this project we are aiming to empower consumers by informing and educating them about Front of Label Packaging (FOPL) as most of the consumers are unaware about food labels. Most consumers are not aware of the presence of salt, sugar, and fats on packaged foods and are therefore unable to make informed choices. Using Front of Pack Lables (FOPL), consumers can make informed and healthy food choices. They can choose foods that are low on fats, sugar and salt. 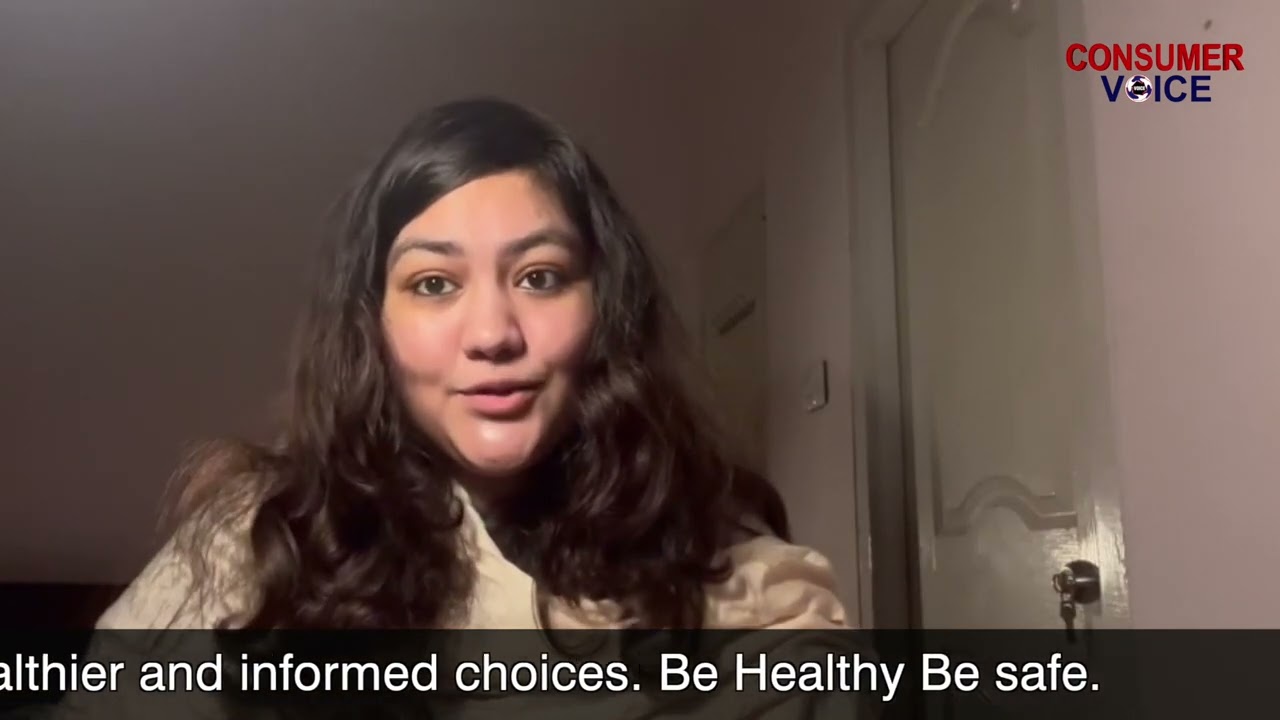 Appeal to Read Food labels from a Food researcher & columnist

We should know what what we are eating !Watch this video to know why Ms.Richa Pande a food researcher and columnist has to say on reading food labels. 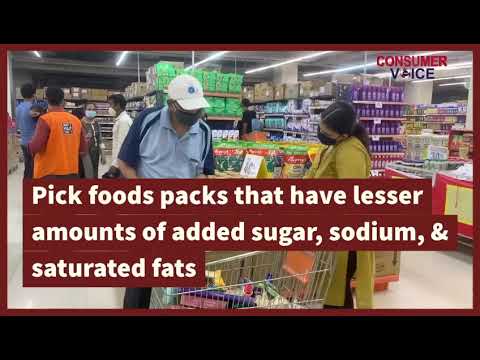 Checking food labels and making healthier food choices can help in prevention of lifestyle diseases such as diabetes ,hypertension and heart diseases. 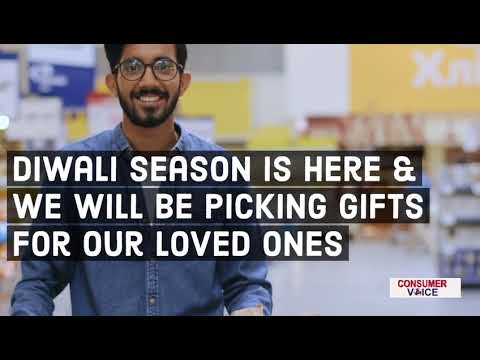 Pick gifts which are healthy by reading food labels carefully.Make informed choices.Happy and Healthy Diwali to all. 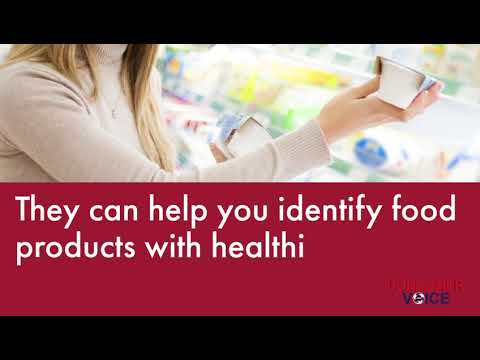 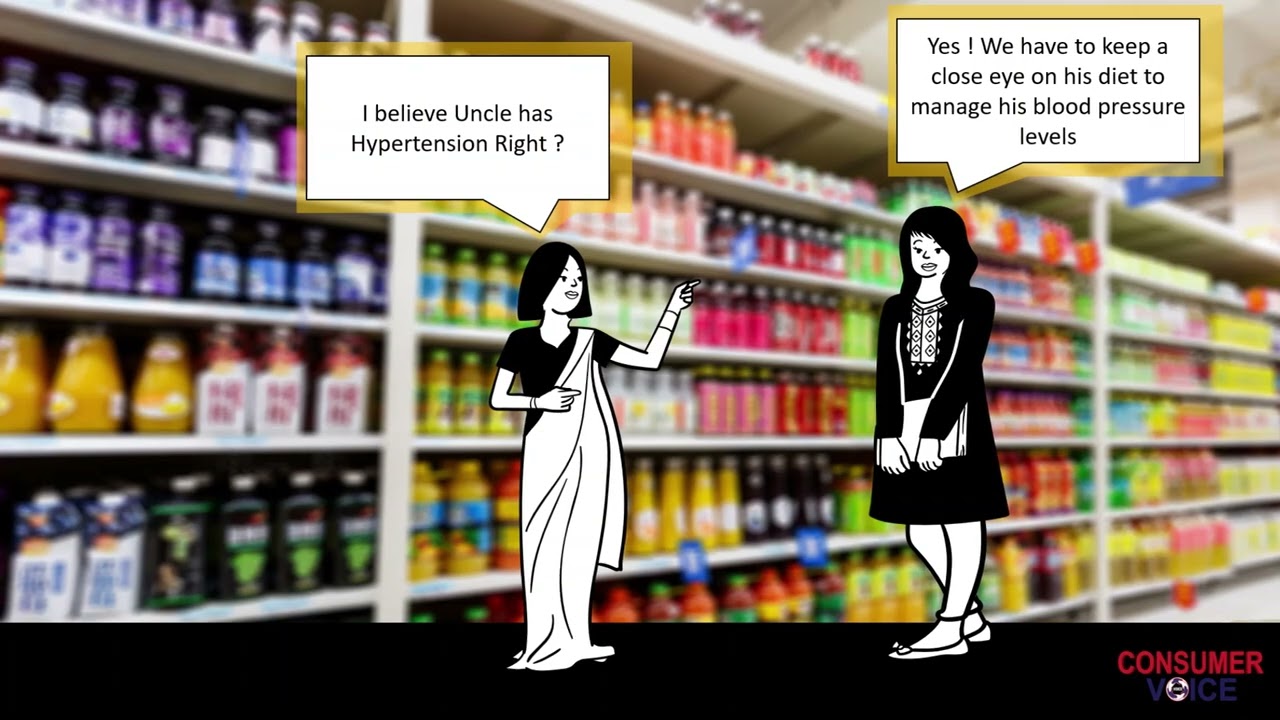 Do you read food labels?

Reading food labels is very important as they carry crucial information to make informed choices and will help you choose foods that are low in salt, sugar and fats. 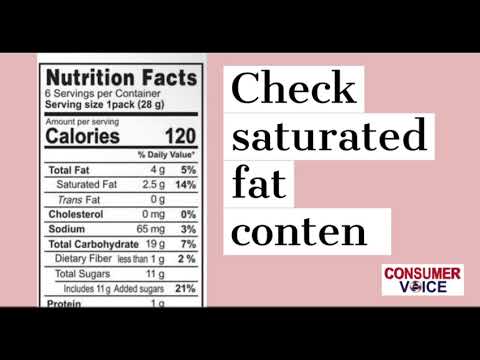 How to choose a healthy snack

Be a Smart Consumer and make healthier choices by reading food labels while purchasing food products. Awareness regarding the presence of critical nutrients like salt, sugar and fats is important for making the right food choice. 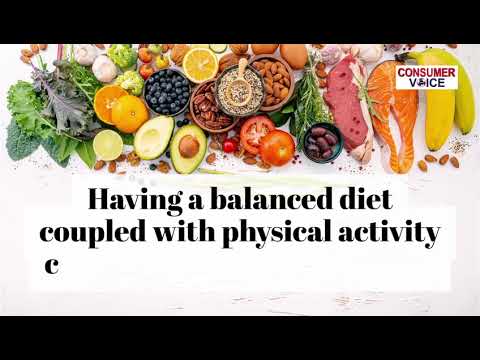 One should make it a habit to read food labels before purchasing any food items and select healthy foods that are low in saturated fats, trans fats, cholesterol and sugar and salt.

Checking food labels and making healthier food choices can help in prevention of lifestyle diseases such as diabetes ,hypertension and heart diseases.

Workshop in Gujarat on Food Labelling

Food Labels: Look at them!

Meera and her mother were shopping. She requested her favourite soft drink and snacks. Her mother, however, suggested that she eat something wholesome. Read More

Food label consists of necessary information about the total amount of product contained in a packet, its composition and ingredients. Read More