Agneepath and Agniveer: In a Nutshell 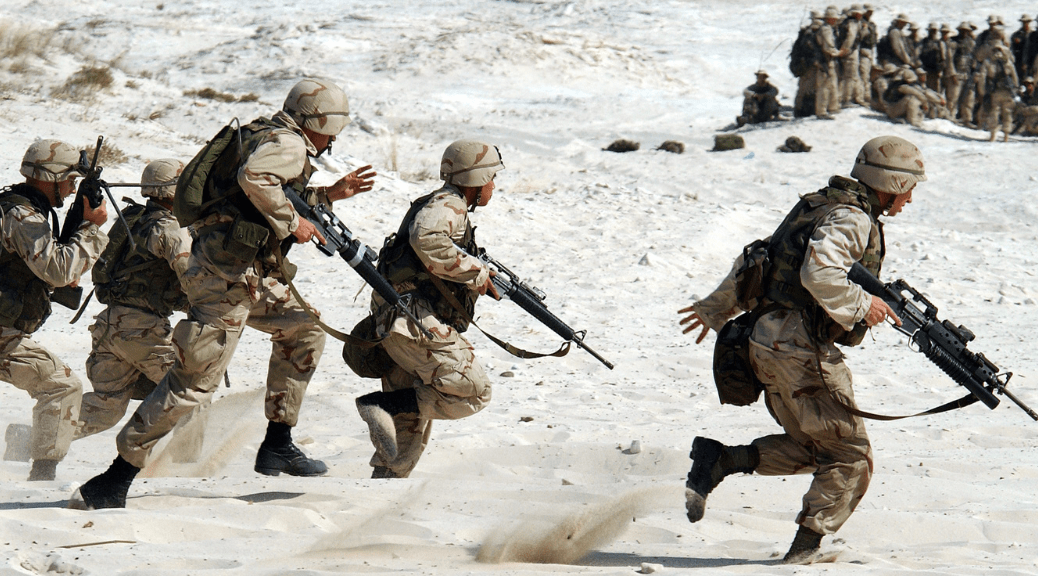 In a historic decision by the Union Cabinet, an attractive recruitment scheme for Indian youth to serve in the Armed Forces has been introduced with the name AGNEEPATH. The youth selected under the Agneepath scheme will be categorised as Agniveers. With the announcement of this Agneepath Scheme, a great opportunity has been opened for the youths to serve their nation for a period of 4 years.

The Agneepath Scheme recruitment process will allow selected candidates to be enrolled as Agniveers for four years period in the Indian Armed Forces. The Armed Forces will recruit 46,000 Agniveers this year through the Agneepath scheme. On completion of the four-year period, Aginveers will go to the society as a disciplined, dynamic, motivated, and skilled workforce for employment in other sectors to pursue their career in the job of their choice. It’s a fair guess that many of these skilled recruits will get a chance to be absorbed in the forces they serve for another period. This is besides a handsome amount being paid during their farewell which will assist them in their further employment.

The Agneepath recruitment scheme is a transformative enterprise that will provide a youthful profile to the armed forces. In another big change, women will also be inducted into the armed forces under the new scheme. The Army stated that the ‘Agniveers’ would form a distinct rank and a “distinctive insignia” will be worn by the Agniveers on the uniform during their service period. Agniveers will also be offered an opportunity to apply for permanent enrolment in the Armed Forces after a period of 4 years.

There are both supporters and critics of the scheme which has become a potboiler with violence in many states. This needs to be condemned as every government scheme has pluses and negatives. Nothing fits for all and nothing can be a perfect measure to address all issues.

I hope you have loved reading about this topic, which is going to strengthen our youth and country in more ways than one. In the meantime, keep reading the articles we have brought you this month. We have FSSAI CEO’S article on State Food Safety Index 2021-22, a discussion on LAS, choosing the best jam and many more. Do share your thoughts at info@consumer-voice.org.