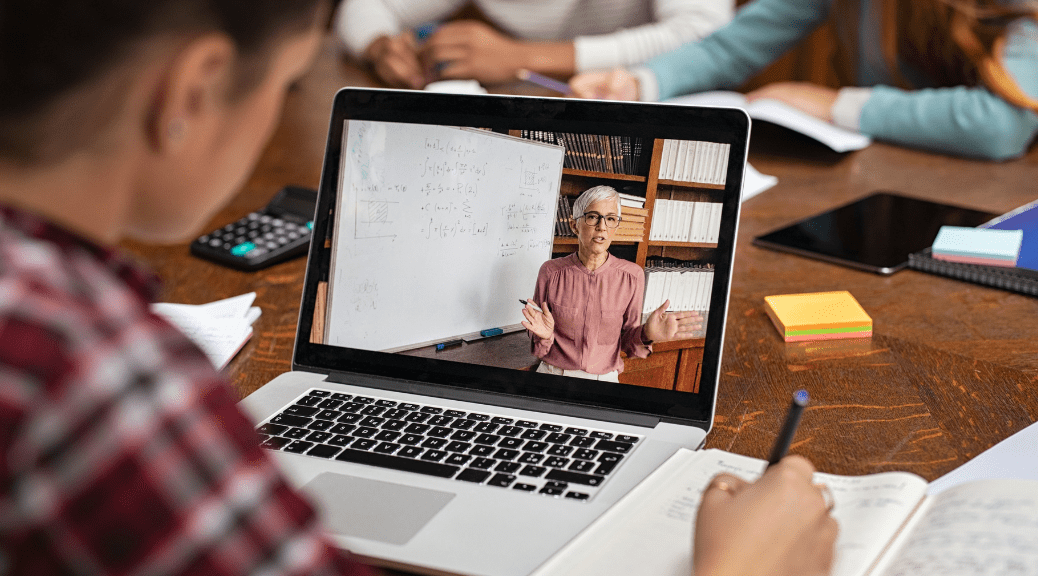 Atul, a boy in grade 5 used to be a bright and talented student until the pandemic began. Due to the closure of schools, he like many of his friends were unable to continue classes and studies. His mother who used to work in a nearby shoe factory had to give up her job. His father, too, who used to sell vegetables lost out on daily earnings. This cumulatively impacted the livelihood of many families and affected many boys and girls alike Atul. Atul’s school, though, was adaptive enough to start sharing class notes and study materials on the smartphones. Atul and his family could not access such a smart education as we call it. So, he and some of his classmates were left out with the education system not providing any alternative umbrella beyond smartphones. Thus, here we see a large segment of deprived students. Some also just because of no internet connectivity.

Students who do not have access to any such digital medium through which they can continue their studies have lost out on their future to the pandemic, it seems.  Atul’s life reality paints a picture altogether for lacs of rural and semi urban societies for whom free or subsidised education meant nothing as they couldn’t access it. That’s where our hearts cry out! Are we going to let a chunk of our population go uneducated?

Besides the rural – urban divide, think about the substantial effects that the disparity of accessing education will throw us at. Closures of educational institutions hamper the provision of essential services to children and communities, including access to nutritious mid-day meals, affect the ability of many parents to work, and increase risks of violence against women and girls.

A recent UNESCO report says, the pandemic-induced disruption has affected more than 90 per cent of the world’s student population, accounting for over 120 crore students and youths across the planet. The estimate for India is that more than 32 crores of students have been affected, of which about 14 crore are primary and 13 crore secondary level students.

Education experts say that many children may not be able to recoup from the poverty ditch and go back to school for some years, widening the gap between rich and poor and jeopardising the prospects of tens of millions of children trying to pull themselves out of poverty.  Can we think about any social or financial packages or stimulus here, at this juncture when the harrowing Covid gaps are still present?

However, there are a few silver linings. Research says, a few schools have gone out of their way creatively. Some schools in MP started broadcasting their classes over loudspeakers, while outdoor group classes have also been organised in some villages there so that pupils can keep a safe distance while they learn. Also, reports of broadcasting study lessons on specified television channels is another good idea here.

We as individuals, technology providers, organisations can do our bit too if we realise education is one of society’s greatest equalisers. Just donating money won’t help. A thought to ponder upon!