Is Vegan Meat Healthy For You? 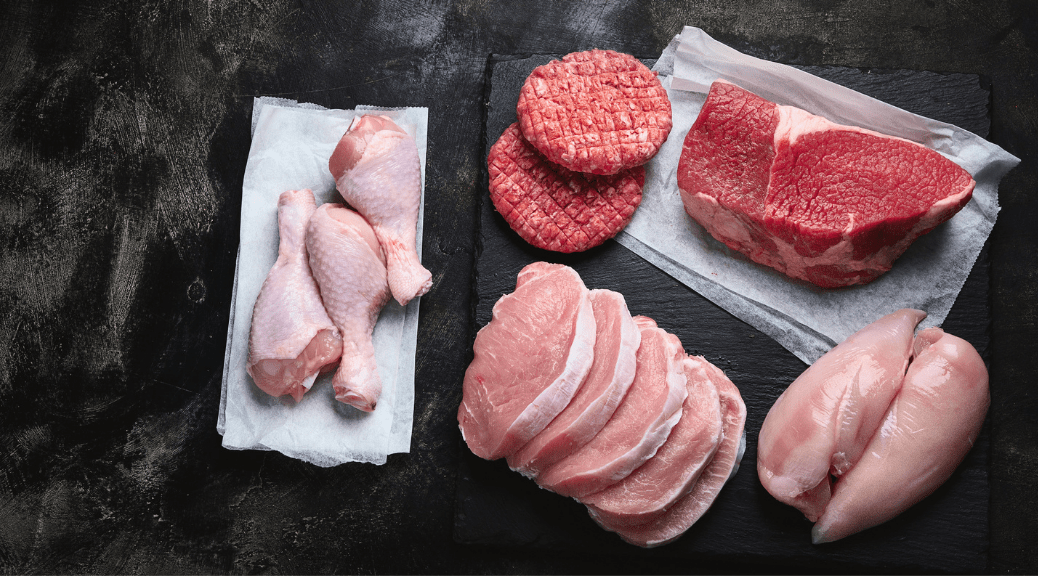 Will eating more plant-based or vegan meat benefit both our health and the environment?  This question has been a debatable and an ongoing one. People believe that plant-based meat could be a sustainable answer to global environmental concerns. However, many people are skeptical as to whether it provides the same nutrients as meat.

This article discusses what constitutes plant-based meats, their pros and cons and things to keep in mind when choosing vegan meat products.

Plant-based meat, also known as vegan meat, is gaining popularity as a sustainable food these days. Globally, its market is expected to reach $22.27 billion by 2025 at a compound annual growth rate of 9%. The demand for vegan meat has increased after the COVID-19 pandemic owing to supply shortages and covid outbreaks in meat production factories. The global rise in demand for vegan meat could also be attributed to the growing awareness among people about the health benefits of vegan meat. Animal lovers and environmentalists prefer it as well as its consumption support their causes.

These days, vegan meats are readily available in restaurants, supermarkets, and grocery websites of different brands. Some commonly used foods to prepare these mock meats are peas, jackfruit, soy, quinoa, mushrooms, rice, moong bean, pulses, potatoes, etc. Many of these have a good protein content, specifically soy that has high biological value protein. Flavour plays a vital role in the acceptability of vegan meat. Leghemoglobin extracted from plants makes imparts this flavor to the vegan meat. There is a common notion amongst manufacturers that people prefer meat products over vegan meats as they are better in taste. Studies suggest that consumers found vegan and non-vegan burgers similar in taste, texture and appearance.

Things to Keep in Mind when Choosing Vegan Meat Products 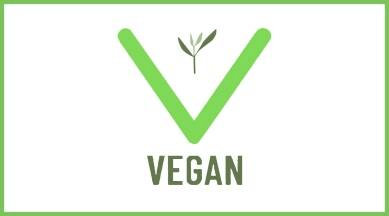 Global food consumption patterns need to change and opting for vegan meats will be a significant move in conserving our environment and ensuring food and nutrition security. Switching to vegan meat will make the food supply chain more sustainable. The vegan meat market is growing rapidly but still has a small market compared to the actual meat market. Therefore, it is expensive than actual meat. As the demand for vegan meat grows, there will be a significant change in the prices of vegan meat. Current evidence suggests that there are pros and cons in switching to vegan meats but switching to it is an intelligent choice.