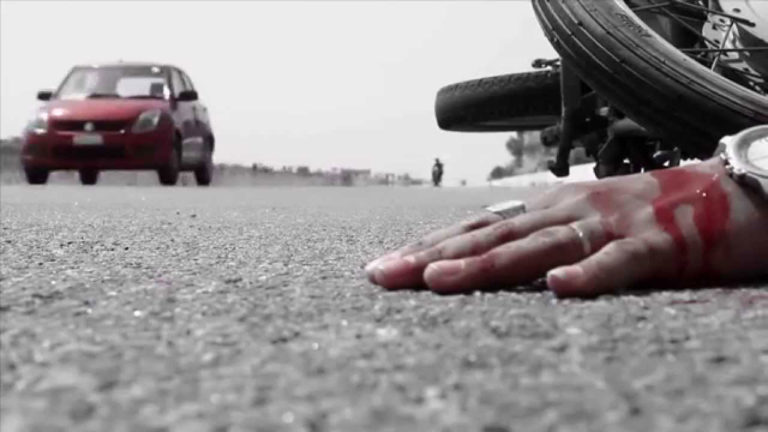 With the number of people dying every minute and leaving several hundred injured, road accidents in India have been one of the major causes of deaths in our country. Hardly there is a day when the newspapers or TV channels are not covering news of road accidents. It is time to hear the voices of those victims who are slightly fortunate to survive such accidents. Victims of road accidents
also include those who have lost their loved ones, their son, daughter, mother, father or brother. The deceased probably could be the only earning member of the family or could be the only support of old parents.

Major causes of these accidents are negligence, rash driving or drunken driving, absence of seat belts and helmets and no restraint on underage driving.

Understanding the importance of road safety in our country, Consumer VOICE is continuously approaching the government for the early passage of MVA Bill as it can save lives on Indian roads.

India is a signatory to Brasilia Declaration (Nov 2015), and is committed to reduce the number of road accidents and fatalities by 50% by 2020. So it is time for every citizen of India to sit up and help reduce this number. It is time for us to hear the voices of the victims. It is time that we reach out to them and show our support. Consumer VOICE is urging the Government of India to pass the Motor Vehicle Amendment Bill (2017) in the coming parliament session. However, saving lives on the roads is not only the responsibility of the government but as responsible citizens it is our duty to sensitize people to drive safe.

Keeping the voice of the victims in mind, Consumer Voice has arranged for a Press Meet on 28th February at the Press Club. Eminent personalities and hon’ble members of the Parliament would be interacting with the road accident victims in the Press Meet titled “Motor Vehicles Act (Amendment) Bill 2017: Tough Journey and the Road Ahead”.