Case Studies: Flat buyers can unite as one party against builders under Section 12 of CPA Act 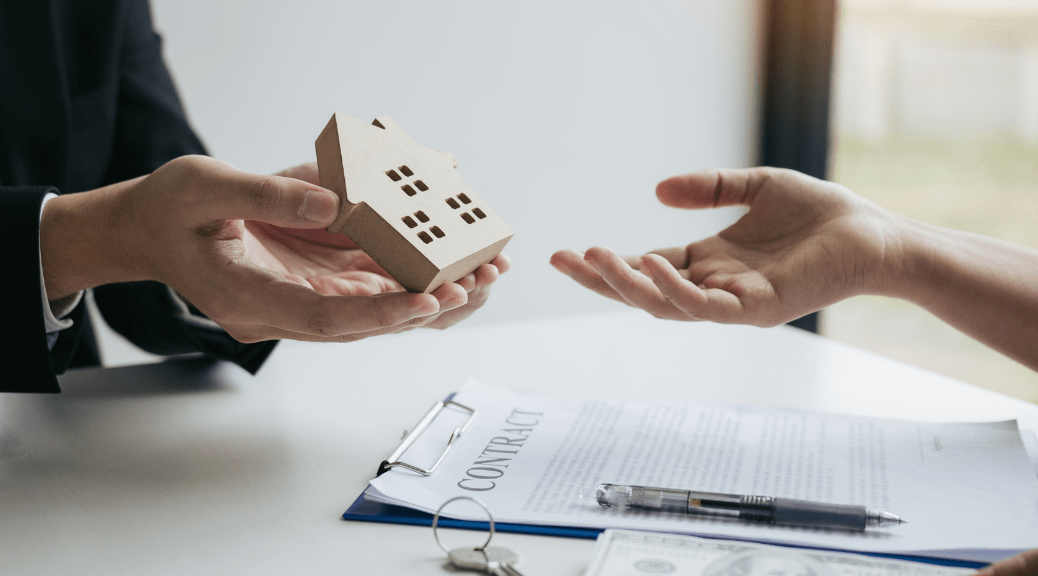 This article will showcase case studies on flat buyers who can unite as one party against builders under section 12 of CPA Act.In a major relief for aggrieved homebuyers, justices Dipak Misra, AM Khanwilkar and MM Shantanagoudar of the Supreme Court have ruled (in an order dated 21 February 2017) that flat buyers can now approach the National Commission in case of a dispute with a builder, where the aggregate value exceeds Rs 1 crore. This ruling should bring to an end the spell of contradictory orders that were being passed by various benches of the National Consumer Disputes Redressal Commission (NCDRC) on this subject in recent times.

Amrapali    Sapphire    Developers    Pvt. Ltd  had  filed  an  application  seeking dismissal    of    complaint    primarily on  the ground  that  since  the  sale consideration  for  each  flat  was  lessthan  Rs  1  crore,  National  Commission  lacked  the pecuniary  jurisdiction  to  entertain  the  complaint. Another  contention  made  by  the  builder  was  that the  flat  buyers  could  not  club  the  individual  causes of action. The Commission had taken the view that Section  12  (1)  (b)  of  Consumer  Protection Act  did not preclude the recognised consumer association from filing a composite complaint on behalf of more than one  consumer  having  a  common  interest  or  similar grievance  against  the  builder.  In  fact,  if  they  were allowed to file multiple complaints in respect of several consumers,  that  would  result  only  in  multiplicity  of proceedings without serving any purpose.

ln this regard, National Commission had referred to the judgement passed by the Supreme Court in a civil  appeal  in  Atharva  Towers  Owners  Association versus Mis Raheja Developers Ltd, where it had ruled that it would not be correct to say that a complaint by  a  voluntary  consumer  association  on  behalf  of more than one consumer, having a similar cause of action  against  the  same  seller  of  goods  or  provider of  services,  would  not  be  maintainable.  The  only requirement  would  be  to  direct  each  and  every allottee on whose behalf the complaint was filed to file an affidavit concerning the prayers to the extent that they pertained to his individual grievances.

The National Commission further said that once it was accepted that a consumer complaint on behalf of more than one consumer could be filed by a recognised consumer  association,  it  could  hardly  be  disputed that it was the aggregate value of the services which had  to  be  taken  for  the  purpose  of  determining  the pecuniary  jurisdiction  of  the  consumer  forum  before which the complaint was filed. The Commission had further  simplified  the  process  of  deciding  pecuniary jurisdiction  and  said  that  the  aggregate  quantum  of compensation claimed in the petition would determine the question of jurisdiction, and when the complaint was filed in representative capacity on behalf of severalconsumers, the total amount of compensation claimed by the representative body on behalf of all the persons whom it represented would govern the valuation of the complaint petition for the purposes of jurisdiction.

ln  the  order  dated  30  August  2016,  National Commission  member  Justice  VK  Jain  had  ruled  in favour of the 43 flat owners in Amrapali’s Sapphire housing  project  and  said  that  they  could  form  an association  to  achieve  the  pecuniary  limit  of  Rs  1 crore for approaching the Commission directly.

The  above  ruling  of  National  Commission  was challenged   by   Amrapali   Sapphire   Developers   by taking the plea that as per the provisions of Consumer Protection Act, if the disputed amount was less than Rs1 crore, the complainant had to file the case in District Forum. Amrapali Sapphire Developers had taken shelter behind this rule to contend that the 43 flat buyers were not eligible  to  file  a  joint  plea  before  the  National Commission.   The   counsel   for   Amrapali   Sapphire Developers argued that the 43 flat buyers had shown that the cost of flats was above Rs 1 crore by joining hands in order to maintain their plea in National Commission.This was against the rule, the counsel contended.

However, the bench consisting of justices Dipak Misra,  AM  Khanwilkar  and  MM  Shantanagoudar observed the intention of the counsel for the builder group, who wanted the complainants to go through the lengthy process of approaching the District Forum, then the State Commission, and finally the National Commission. The bench saw through the mala fide intention,  which  was  to  delay  the  mechanism  of justice so that they could buy time for completion of delayed housing projects.

The   bench   rejected   the   appeal   of   Amrapali Sapphire    Developers    challenging    the    NDCRC decision   and   thereby   upheld   the   order   of   the National Consumer Disputes Redressal Commission (NCDRC) that flat buyers could jointly approach it in case of a dispute with a builder.

In the past, we have seen that many conflicting orders  have  been  passed  by  the  benches  of  the National    Commission. Here’s    an example, in Shubhechha    Welfare    Society    versus    Mls    Earth Infrastructure  Pvt.  Ltd,  the  National  Commission (in  the  order  dated  6  December  2016) held  that a   recognised   consumer   association   could   file   a complaint on behalf of a single consumer, whether or not that consumer was a member of that association, but  a  recognised  consumer  association  could  not file  one  complaint  on  behalf  of  many  allottees  by clubbing  sale  consideration  for  making  pecuniary jurisdiction  of  the  National  Commission.  Further, it was held that National Commission did not have pecuniary  jurisdiction  to  entertain complaints,  and that complaints had to be filed by complainant before the State Commission having pecuniary jurisdiction to entertain the complaint.

In  the  case  of  ALP  Social  Welfare  versus  Mls Amrapali  Leisure  Valley  Developers  Pvt.  Ltd,  ALP Social  Welfare  had  filed  a  case  on  behalf  of  85 flat   buyers.   The   subject   was   maintainability   of the  complaint  –  whether  ALP  Social  Welfare  was eligible  to  file  the  case  on  behalf  of  85  flat  buyers. The National Commission explained the purpose of Section  12  (1)  (b)  and  said  that  only  a  recognised consumer    association    could    file    a    complaint highlighting  the  grievance  of  aggrieved consumers. Further, the Commission explained the meaning of a  ‘recognised’  consumer  association  and  referred  to the  aims  and  objectives  of  ALP  Social  Welfare  to ascertain  whether  the  complainant  was  a  voluntary association. On reading the aims and objectives, the Commission  held  that  the  complainant  association had  been  formed  and  registered  for  social  welfare programmes  and  for  resolving  common  problems of  the  people.  There  was  no  reference  to  consumer welfare   or   consumer   disputes   in   the   aims   and objectives;  therefore,  the  association  could  not  be termed as a voluntary consumer association and the complaint  was  not  maintainable  under  Section  12 (1)  (b).  Unlike  in  the  case  of  Shubhechha  Welfare Society versus Mls Earth Infrastructure Pvt. Ltd, where the National Commission had held that a recognised consumer association could file a case on behalf of a single consumer and not numerous consumers, in thiscase it did not raise any issues on the representative capacity  of  the  complainant  –  rather,  it  was  on maintainability  of  the  complaint  under  Section  12 (1) (b).

As is apparent, there has been inconsistencies in the orders passed by the National Commission.The latest order passed by Supreme Court in the case of  Amrapali  Sapphire  Developers  versus  Amrapali Sapphire  Flat  Buyers  Welfare  Association  clearly draws the line on the subject of pecuniary jurisdiction. The apex court’s ruling comes as a breather for flat buyers  stuck  with  delayed  flats, they  now  know that they can come together and approach the apex consumer  commission. They can take  on  the resourceful realtors  who  use  their  money  and  power  to  exploit the common man.