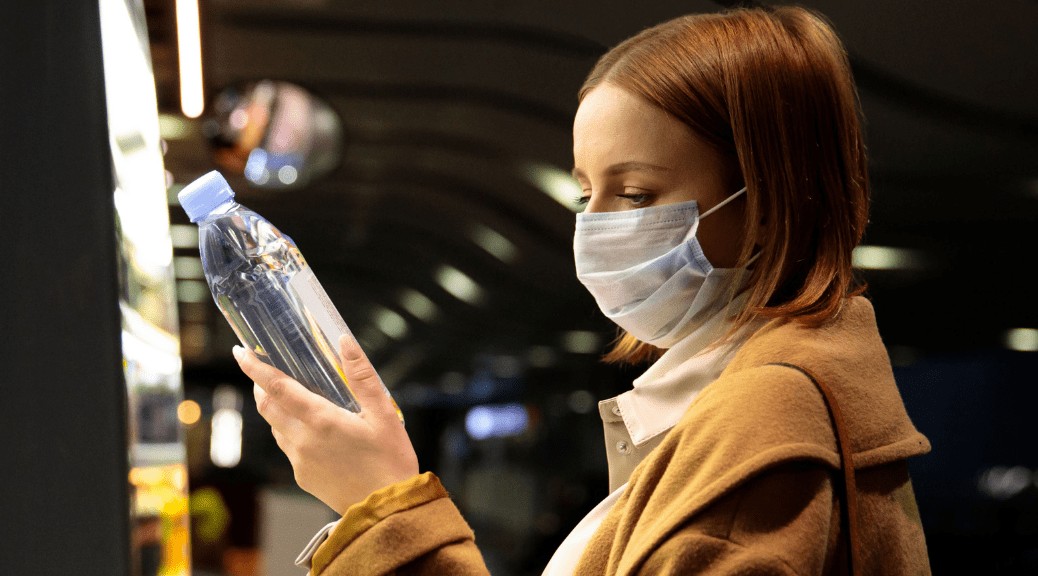 As consumers, we feel helpless when we get charged extra for buying packaged water at cinema halls, railway stations and airports even though the maximum retail price (MRP) is printed on the bottle. Charging extra for bottled water has been in practice for a long time and so far no concrete decision has been made to stop this.

Yet, while the law has existed since 2009, many consumers pay more than the MRP to buy bottled water and cold drinks. This is mainly because consumers are not aware about their rights – that they can in fact deny to pay more than the MRP.
In this context, stating that consumer forums are receiving a huge chunk of complaints related to prices of bottled water, the consumer affairs minister Ram Vilas Paswan has declared that from now on bottled water will be sold at same MRP across all platforms. According to Paswan, packaged drinking water is often sold at rates that are 10 per cent to 20 per cent higher and even sold without MRP at some locations. The complaints reveal that a few companies are actually printing different MRPs on the bottles. Paswan has asked all companies to sell their bottled water at the same price irrespective of the place where it is sold. The ministry has asked such companies to reply on the matter and made it clear that bottled water will now be sold at the same price throughout the country. Those who choose to ignore the ruling will be penalised. The penalty for first-time offenders is Rs 25,000, for second time it is Rs 50,000, and thereafter it is Rs 100,000 and imprisonment for one year.

It may be noted that in February 2016 the apex consumer commission imposed a fine of five lakh rupees on a multiplex in Jaipur for selling packaged drinking water at more than the MRP. Even after this, though, consumers are getting charged extra because no one reported the matter.

The ministry’s declaration is yet to become law and many associations are contesting cases on this subject in the courts to circumvent this. Until the final decision is passed by a court, consumers can do their bit by being alert and reporting anyone violating the rule.