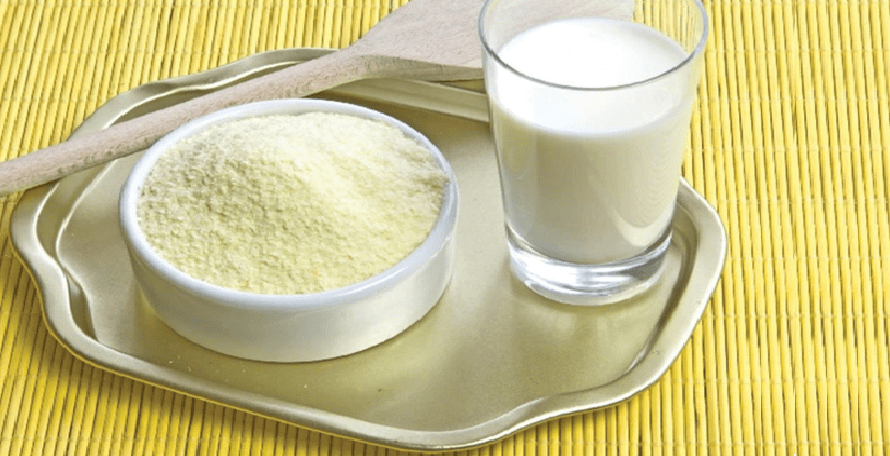 There has been a surge in the consumption of dairy whiteners these days. Those who use them in coffee and tea find it dissolves easily and gives their tea a very great whitening ability. We have a good number of dairy whitener brands available in the market which gets sold on different claims. Be it an easily dissolvable quality promise, taste, colour or something else. Now the question is if a particular brand contains all ingredients right. The below report comes with the best dairy whitener brand information, tested parameters details and relevant test results, so that you choose the best.

The comparative testing of dairy whitener has been done following specification laid out by FSSAI, Indian Standard IS: 12299 and Legal Metrology (Packaged Commodities) Rules.

The test has been carried out at an independent accredited laboratory and standard test methods being used for testing. Thetesting primarilyfollowed FSS regulations and IS: 12299.

Eight popular dairy whitener brands have been selected for comparative testing as per our finalised test program. Among these, three we chose from high fat and five from medium fat dairy whitener categories depending upon the popularity. The following table shows which brand secures what score.

Consumers are very critical on selection of product that makes brand most acceptable/least acceptable. We conducted sensory tests to judge the sensory quality of dairy whiteners. These tests were conducted as per the Indian Standard IS: 10030 under the supervision of trained experts. Sensory parameters includeappearance of dry product, appearance of reconstituted milk, body andtexture of reconstituted milk, flavour of reconstituted milk and appearance of package.
The product shall be white or light cream in colour and free from lumps except those that break up readily under slight pressure. The product shall be free from extraneous matters and added colours.The flavour of the product before or after reconstitution shall be pleasant and sweet. It shall be free from off flavours. Verka scored highest in high fat category and Nestle scored highest followed by Mother Dairy in Medium fat category.

Milk has mainly two constituents: fat and solids- not-fat (SNF). Solids such as vitamins, minerals, protein and lactose together make up SNF. SNF is the most essential part of the milk. As per the Indian Standard, it should be a minimum 57 per cent in dairy whiteners.As per its rules,milk solid not fat shall not be less than the specified minimum limit of 57 per cent. All the brands passed this test.It was found highest in Ananda in high fat category and in medium fat category it was highest in Nestle followed by Signutra.

Fat is an essential part of any balanced diet, providing essential fatty acids and helping the body absorb fat-soluble vitamins.As per the FSS regulations, high fat dairy whitener shall have minimum fat of 20 per cent by mass and in medium fat dairy whiteners between 10-20 per cent by mass. All the brands have met the minimum requirement specified by the national standard. In high fat category it was highest in Amulya and in medium fat category it was highest in Nova followed by Mother Dairy.

Protein is an essential nutrient and inherently found in milk and milk products. It plays an important role in cellular maintenance, growth and functioning of the human body. Milk protein shall be minimum 34 per cent as per the FSS regulations.
Milk protein (in solid not fat) was found highest in Ananda and lowest in Verka in the High Fat category. In the medium fat category it was highest in Mother Dairy and lowest in Signutra. The Brands Signutra, Nova, Nestle, Verka and Anik did not match the FSSR requirement of minimum 34 per cent by mass.

Microbiological contamination is a very serious issue for food products.Microorganisms is responsible for many foods borne disease. As per the FSS Regulations, we conducted microbiological tests for salmonella sp.listeria monocytogenes, sulphitereducing clostridia and bacillllus cereus. All the brands have been found within the specified limit for the aforementioned microbiological parameters.

Acid-insoluble ash indicates the presence of sand, dirt and dust. It should not be more than 0.10 per cent. All the brands have been found within the specified limit.
Added sugar (as sucrose)
Added sugars are sugars and syrups put in foods during preparation or processing. This does not include naturally occurring sugar such as those in milk. For optimal health, we should restrict our added-sugar intake. As per the FSS Regulation and Indian standard, added sugar as sucrose shall be maximum 18 per cent.Nova has been found with slightly higher added sugar as sucrose. However, it has been found lowest in Ananda and Nestle in respective category.

Moisture is an important factor in food quality, preservation, and resistance to deterioration.
Moisture in inappropriate amounts is damaging to the useful life of food. The presence of moisture is inherent in the processing of food and to some extent is good for maintaining its taste and odour but excess of moisture is undesirable. As per the FSS regulations, moisture shall be 4.0 per cent maximum. All the brands have been found within the specified limit thus have passed the test.

The extent to which milk powders are insoluble in water has traditionally been measured in the milk powder industry using an insolubility test. It shall be maximum 1.5 ml. All the brands have been found well within the specified limit.

The analysis of ash content in foods is simply the burning away of organic content, leaving inorganic minerals. It shall be maximum 9.3 per cent as per the FSSR and 8.2 per cent as per the BIS.
Total ash in all brands has been within the maximum permissible limit. However, it has been found lowest in Novaand highest in Ananda / Anik.

Dextrose is a type of sugar that usually comes from corn or wheat. Dextrose is almost identical to glucose, which is the sugar found in the bloodstream. For that reason, it can be quickly used as a source of energy by the human body. Dextrose is often used in foods as an artificial sweetener or a preservative. There is no standard requirement of added sugar as dextrose. The test was conducted for presence of added sugar as dextrose however it was not detected in any brands tested.

Salmonella is a genus of gram-negative bacteria of the family enterobacteriaceae and may cause gastroenteritis and focal infections. Salmonella shall be absent in 25 g. All the brands passed in this test.

Listeria monocytogenes is pathogenic bacteria that causes the infection listeriosis.
It shall be absent/ g.All the brands passed in this test.

Sulfate-reducing bacteria (SRB) facilitate the conversion of sulfate to sulfide with the sulfides reacting with heavy metals to precipitate toxic metals as metal sulfide.It shall not be more than m- 50/g, M- 1×10 2/g.It shall be absent/ g.All the brands passed in this test.

Bacillus cereus is a toxin-producing bacteria that is one of the most common causes of food poisoning. It shall not be more than m-5×102 /g , M-1×103/g. All the brands have been found within the specified limit and passed this test.

All the brands have provided above listed information

As a matter of policy, before publication, the test results of the brands have been shared with their respective manufacturers/marketers inviting their views/comments. Some of them have shared their comments on our test results which you can go through in the below table. 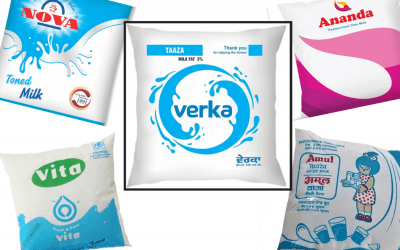 packaged milk. However, that area is too cluttered with a host of different milk brands claiming safety, purity and strength. To know what is there...

END_OF_DOCUMENT_TOKEN_TO_BE_REPLACED 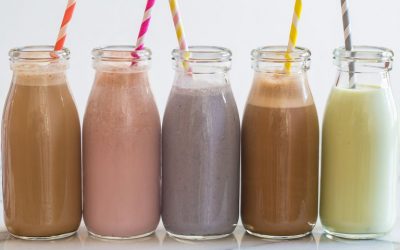 What is flavoured milk?

Flavoured milk is a ready-to- drink product, produced from milk, sugar and natural flavours (such as banana, pineapple, orange or chocolate). Milk...

END_OF_DOCUMENT_TOKEN_TO_BE_REPLACED

What is the difference between powdered milk and dairy whitener?

There is an increase in the use of dairy whitener  in tea and coffee. Those who use them find that it dissolves easily and gives your tea a very...