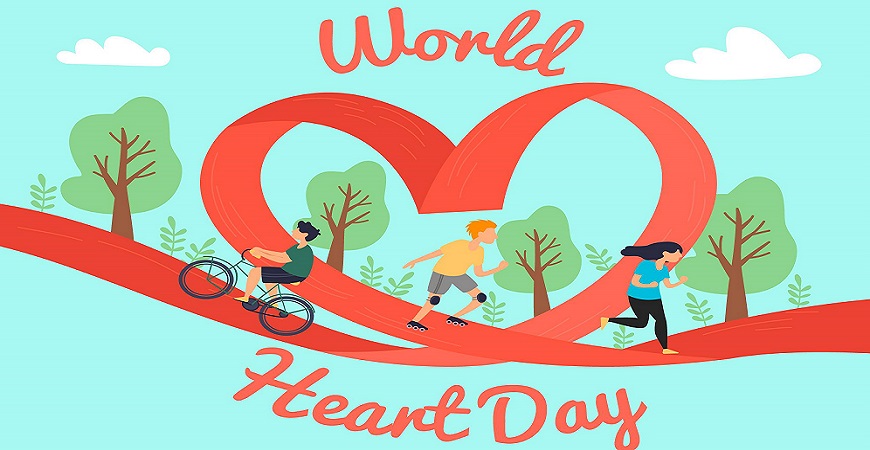 For years only nutritionists and cardiologists knew about trans fats – the meanest of all fats. This fat is the heart’s worst enemy and different research starting from the early 1990s raised the alarm bell for the harmful effects of trans fats which are also known as partially hydrogenated oils. On this World Heart Day, when the world is already reeling under a pandemic, we cannot afford an impending one – coronary heart disease, whose effects could be as threatening as the current one.

Over the years, several studies have shown an association of Trans Fatty Acids (TFA) with increased risk of cardiovascular disease (CVD). This is because TFA increases the level of LDL which is bad cholesterol and decreases the level of HDL or good cholesterol. The situation gets aggravated for elderly people who have other co-morbidities. Dr Col Sitaram, Cardiologist, Apollo Secunderabad, suggests elderly citizens who have some form of heart ailments to have a nutritious meal with adequate proteins. He also suggests to “avoid having snacks that are fried in oil because they may contain a lot of trans fats which are bad for your arteries.” Dr Rajeev Gupta, Professor Cardiology, Gandhi Medical College, Bhopal also advises all to have a ‘trans fat free diet’ as it will have a positive long term effect in protecting our hearts and arteries.

If we look back, we will see WHO had already warned countries on devastating health consequences NCDs (non-communicable diseases) pose ‘for individuals, families and communities, and threatens to overwhelm health systems and one of the leading NCD in India is cardiovascular diseases. The socioeconomic costs associated with NCDs make the prevention and control of these diseases a major development imperative for the 21st century.’ Noncommunicable diseases account for almost 70 per cent of all deaths worldwide.

Moreover, heart ailments are linked to several factors which includes hypertension, tobacco and diet. A number of studies both in India and in the US has shown that heart ailments have a direct link with the intake of trans fatty acids (TFA).

Notably, partially hydrogenated oils were first introduced into the food supply in the early 20th century as a replacement for butter and became more popular in the 1950s. Industrially produced trans fatty acids are convenient, cheap and last a long time. Trans fats give foods a desirable taste and texture which is loved by many. Many restaurants and fast-food outlets use trans fats to deep-fry foods because oils with trans fats can be used many times in commercial businesses.

According to a study named-‘The Changing Patterns of Cardiovascular Diseases and Their Risk Factors in the States of India: the Global burden of Disease Study 1990-2016’, deaths due to cardiovascular diseases in India increased from 1.3 million in 1990 to 2.8 million in 2016. In another study of September 2018, published by the Lancet, cardiac diseases killed more Indians in 2016 (28 per cent) than any other non-communicable disease.

WHO has flagged off this as a major disaster for the future and its control program REPLACE lists out the basic control measures. Food Regulator in India Food Safety and Standards Authority of India (FSSAI) has also issued a draft notification on eliminating chemical trans fats in food by 2022. India has already successfully limited its trans fat content in fats and oils by has 5 percent and declared that it plans to implement a cap of 2 percent by 2022, a year ahead of the WHO deadline. With this, let’s hope the much-needed awareness related to this deadly fat reaches farther and to the remotest part of the country.