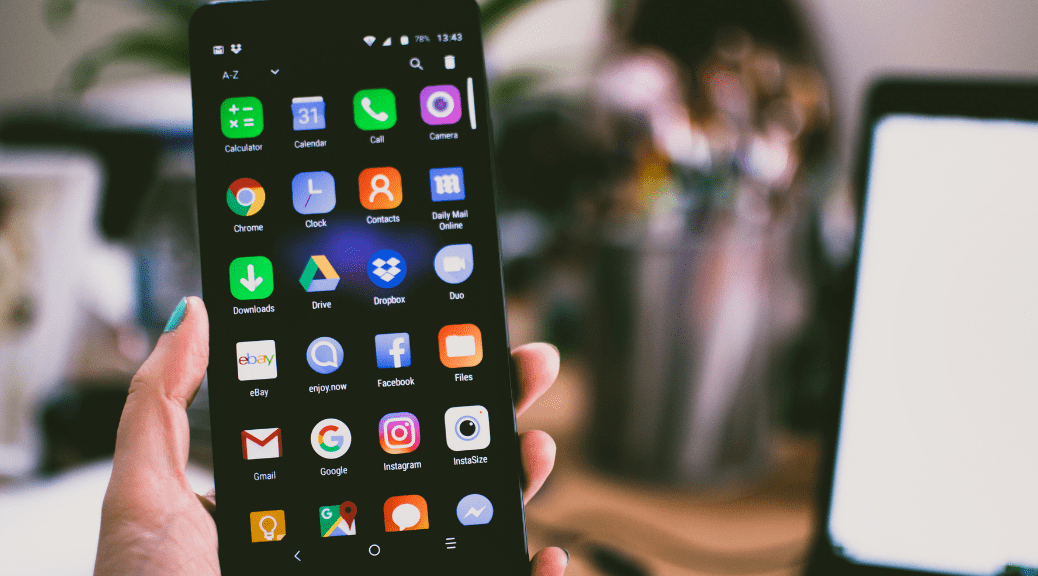 Mobile or smartphone industry is highly competitive and the consumers are really confused with such a massive range of brands and models available. We have compiled a Buying Guide that lists all the important features of a Smartphone and Smartphone Operating Systems, thus making it simpler for you to understand and get the right one for you.

If you already have, or plan to buy, other devices made by Apple such as an iPad tablet, Macbook laptop or Mac desktop, then an iPhone using iOS would be a good choice. The operating system for the Apple laptop and desktop computing devices have been evolving into a similar look and feel, so you should be comfortable moving from one device to another without having to relearn anything. And if you’re considering buying the Apple Watch, then you need an iPhone, as the Apple Watch won’t work with any other smartphone.

Pros: It’s easy to use and quick to learn, even if you haven’t used a smartphone before. It provides access to the well-stocked Apple app store – where apps are vetted before being released, so you can rest assured they’re safe to use.

Cons: Apple iPhones are expensive – the latest iPhone 8 (64 GB) will set you back by around £700, while the iPhone 8 Plus (64 GB) costs around £800. And the all-new iPhone X (64 GB) costs an eye-watering £999. If you’re not obsessed with having the latest tech, you can find cheaper deals on older handsets. Apple iPhones also do not come with a micro-SD card slot, so you’ll need to choose the memory capacity carefully to avoid running out of space for your app, music and photo collection.

Overall, if you like dependable sameness with no surprises and rock-solid compatibility with a good range of devices, then you should consider an iPhone using iOS, although you do pay a premium price.

Google Android is an open platform, which means any company can develop apps for smart devices that use the Android operating system. The Android operating system is in a variety of devices from smartwatches to TVs to fridges. However, the open nature of this operating system also means there isn’t the same ‘sameness’ in the look and feel compared to Apple’s closed iOS environment. The latest Android smartphones are made by companies that introduce their own look-and-feel elements. So you may be a fan of LG or HTC mobiles and not so keen on Sony or Samsung mobiles, even though all of these models operate on the same operating system.

Pros: It’s generally easy to use, extremely customisable, and provides access to the wide variety of apps, games and entertainment available from the Google Play store. There’s also loads of Android phones to choose from, whatever your budget.

Cons: In the past, Android has been slightly more vulnerable to attack than Apple handsets. That’s beginning to change now, though – Google is putting more emphasis on vetting apps in the app store and patching security holes before they’re released on the Google Play store. Sometimes the manufacturer and network provider can be slow to release Android updates to users – for instance, some phones still haven’t received the 2015 Marshmallow version, let alone 2016’s Nougat or 2017’s Oreo.

Overall, If you like to customise your mobile experience and want to work with the latest tech devices as soon as they come out, then an Android-based smartphone is your best bet.

Windows is not as popular as Android or iOS, but it has a few options at the cheaper end of the market.

Pros: Microsoft offers a range of decent-yet-affordable Windows phones – you can pick one up for around £120. Windows phones are fully compatible with Windows laptops and computers – good for finishing tasks while on the move.

Cons: There aren’t as many apps made for Windows phones as there are for iOS and Android. That said, many of the major apps such as Facebook, Google Maps and BBC News are available.

WHAT SIZE OF PHONE IS RIGHT FOR ME?

Smartphones are getting bigger and bigger, with the latest high-end models measuring 5.5 inches and more – including the Samsung Galaxy Note 8 and iPhone 8 Plus. However, while bigger phones are great for watching films and browsing the web, they won’t suit everyone. Some people find them too large and awkward to hold, and would prefer a model they can comfortably use with one hand. The best way to find out which handset size is right for you is to try holding a few in a shop. If you do want something that will slip more easily into your pocket or bag, pick a 4–5-inch phone. 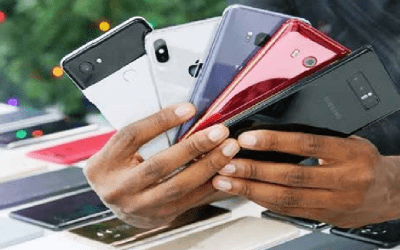 That choosing a smartphone is today nothing short of a dilemma is as deep an understatement as any. Thankfully there is no shortage of information...

END_OF_DOCUMENT_TOKEN_TO_BE_REPLACED 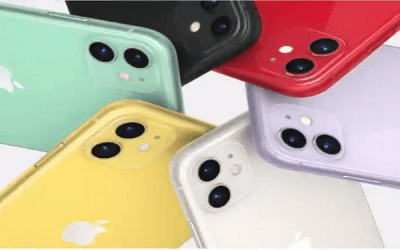 10 things to consider before buying your next smartphone

10 things to consider before buying your next smartphone Smartphone has invaded every living moment of our lives. Be it personal or professional...