If there are deficiencies in your flat, complain within 2 Years of possession 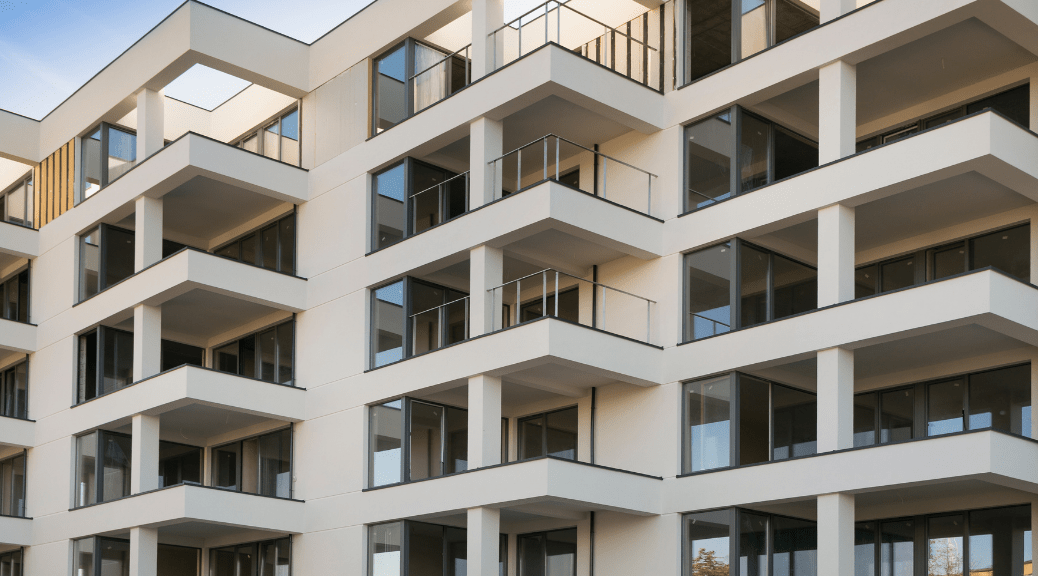 Any complaint against the builder must be made within 2 years of taking possession of the flat. If the buyer delays in filing of case against the builder for late delivery or other shortcomings in the flat, it is bound to be dismissed on the grounds of limitation. The law prescribes two years’ limitation from the date on which the cause of action arises.This matter was settled in favour of DLF with regard to the flats in its Gurgaon township, called New Town Heights, at the National Consumer Commission. On 23 February 2018, the National Consumer Disputes Redressal Commission (NCDRC) dismissed two revision petitions seeking compensation from DLF Home Developers Ltd. Two appeals had been filed under Section 19, read with Section 21 (a) (ii) of Consumer Protection Act, 1986, against the impugned order dated 29.09.2016 passed by the Delhi State Consumer Disputes Redressal Commission.

The complainant Piyush Goel had purchased a residential flat constructed by DLF Home Developers Ltd in their project New Town Heights at Gurgaon, Haryana, for which an apartmentbuyers’ agreement was entered into by the parties on 08.10.2008. The possession of the constructed flat was to be delivered within 36 months of the date of the agreement – that is, by 07.10.2011. As per the complainant’s claims, the actual delivery of the said flat took place on 11.10.2013. The conveyance deed for the property was executed on 10.09.2015.

Alleging unfair trade practice on the part of the OPs owing to the late delivery of the property, the complainant filed the consumer complaint in question, seeking compensation from DLF Home Developers Ltd by way of interest on the amount deposited for the period of delay and also claiming refund of the amount charged for increase in super area and parking space. The complainant demanded a sum of Rs 5,340,724 with future interest @18% p.a. and a sum of Rs 266,653 towards increase of super area and Rs 600,000 paid as parking charges.

The builders further alleged that since possession had been duly taken over by the complainants and the sale deeds had also been executed, the relationship of customer and service provider between the parties had already come to an end.

The State Commission, vide impugned order dated 29.09.2016, held that the complaints filed on 05.09.2016 were barred by limitation because the possession of the flats had been obtained by the complainants in the year 2013. Whatever lacunas there were in the said flats came to their knowledge at the time of delivery of possession and, hence, they should have filed the complaints within the period prescribed under Consumer Protection Act, 1986.

The National Commission said that the main consideration in these two cases was whether or not the consumer complaints were barred by limitation. It has been stated in the consumer complaints itself that the possession of the properties in question was delivered on 11.10.2013 and 15.10.2013, respectively. The sale deeds for the said properties were executed during the year 2015. The complainants in both the cases were not able to explain what prevented them from filing the complaints within the period of two years of the cause of action, as prescribed in Section 24A of Consumer Protection Act, 1986.

Homebuyers must raise issues pertaining to deficiencies in the flat at the time of possession or soon thereafter. They should note down the important points and do due diligence before taking the possession so that there is no room left for deficiencies after the possession. One way is to engage a chartered civil engineer to inspect the premises and provide a report on the deficiencies point by point. Such a report may cost a reasonable sum but can be helpful in explaining the deficiencies as well as the delay in filing the case. The buyer may be intimidated by the builder and/or feel that the conveyance deed may not be executed, or have other apprehensions if s/he goes to court. In such cases, it is advisable to write to the builder to bring the grievance on record and request for remedial action to be taken. It may be advisable to have the matter taken to mediation. This can help to explain the delay in filing the case. Each day of delay in filing the case beyond limitation has to be explained.

Such a situation can also be handled by filing a complaint under Real Estate Regulatory Authority (RERA). In the cases mentioned in this article, RERA was implemented after the cause of action arose and was therefore not applicable.