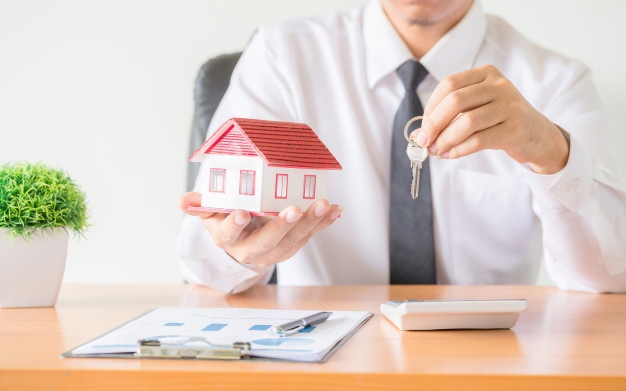 Have you ever opted for guarantor loan? Do you think your friends and family will stand by you if you go for a guarantor loan? Well they probably would have refused a few years back but now becoming a loan guarantor is safe and secured. Taking guarantor personal loan is now a simpler and convenient task than before.

Previously there have been instances when a loan guarantor would be harassed by the bank demanding immediate repayment of a loan when the borrower failed to return the money on time. A person probably decided to be a guarantor on good
faith only to be issued a legal notice and even harassed at times by personal visit by bank officials to repay the loan for your friend.

WHAT HAPPENS WHEN ONE IS NOT ABLE TO RETURN GUARANTOR LOANS

THE INSOLVENCY AND BANKRUPTCY CODE, 2016 (IBC)

Well, now there is reason to cheer! Now, the guarantor can heave a sigh of relief with the operation of “The Insolvency And Bankruptcy Code, 2016” (IBC) which came into force with effect from 15th December, 2016 under which the first case was admitted on 17th January, 2017.

The new recovery law gives hope not just to lenders for quick recovery of their dues but also to different sections of the society. Under this law, any creditor with an unpaid payment of Rs.1.00 lakh can initiate recovery proceedings against the defaulting Company at the National Company Law Tribunal (NCLT).

Though timebound, the new law provides a refreshing change and makes it easier for creditors to recover guarantor loans faster. Any new law has some teething problems and takes its own time to be absorbed. However, if all stakeholders adopt it and refer to it for a resolution the law is sure to succeed. So now if you want to be a guarantor for your friend or family who wants to take a guarantor personal loan, you can do so with ease!

Whenever there is an increase in the repo rate of RBI, the loan of the bank also becomes expensive. In such a situation, the EMI burden increases...

END_OF_DOCUMENT_TOKEN_TO_BE_REPLACED 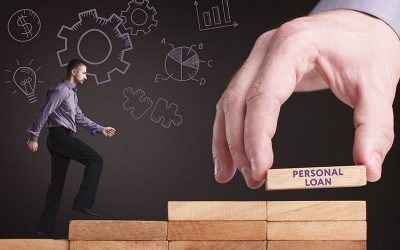 The festival season is here! And to get into the festive mood, you will be wanting to do a lot of things. It's possible that you require rapid cash...

END_OF_DOCUMENT_TOKEN_TO_BE_REPLACED

The best feature of a personal loan is that you do not need to pledge any kind of item to borrow. As the name suggests, personal loan means that you...