What You Need to Understand in a Revisional Jurisdiction 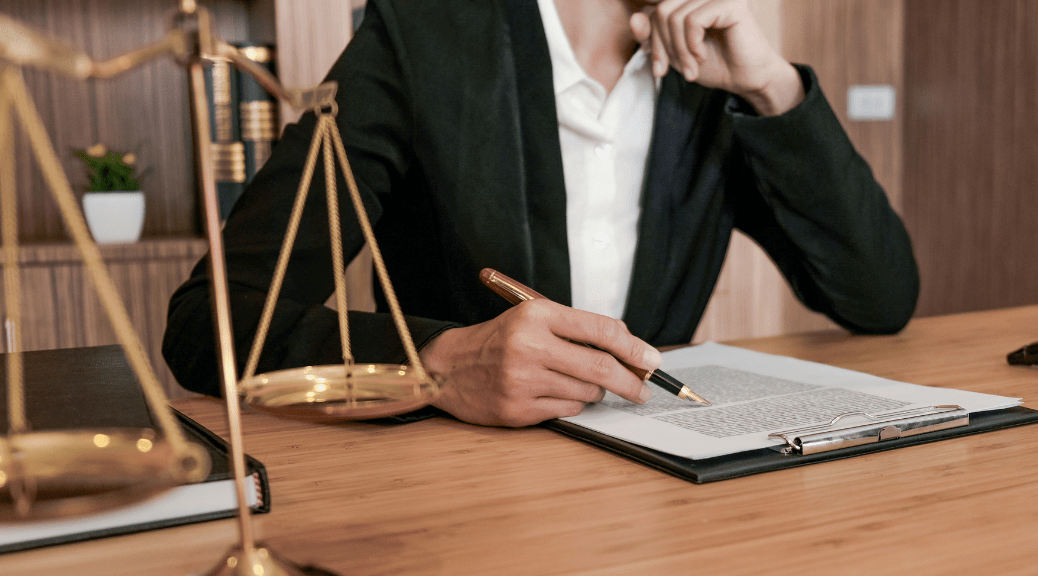 The Supreme Court bench of Justices Sanjiv Khanna and Bela M. Trivedi in a recent case of Sunil Kumar MaityV/S State Bank of India, in a civil appeal 432 of 2022 decided on 21th Jan 2022, made a very strong comment against the order of NCDRC and explained the concept of Revisional Power to the courts.

Let’s check what all are done in the Revisional provision in the Act.

Particulars of the Case

Verdicts by District Forum and the State Commission

The Consumer Forum made order in favour of complainant. The State Consumer Disputes Redressal Commission (SCDRC) in appeal upheld the order of the Consumer Forum except to the extent of fine imposed. A revision petition was filed before NCDRC by the Bank.

NCDRC grossly erred in observing that the complainant would be at liberty to seek remedy in the competent Civil Court and filing application under Section 5 of the Limitation Act, 1963. Disagreeing with this approach, the bench restored the order passed by the State Commission.

Background of the Concept of Revision in Earlier Judgments

Various earlier judgments on the issue are relevant to understand the difference between the APPEAL and REVISION before choosing the remedy for redressal of grievance.

It has made two things clear.

Supreme Court in the above referred case of Sunil Kumar Maity has confirmed its earlier stand explaining once again that Revisionary jurisdiction carves limitation of the commission to act within the provisions without going beyond it. This judgment is a milestone in the consumer jurisprudence keeping in view the same provision under the new act 2019 under section 58(1)9b as reproduced above.