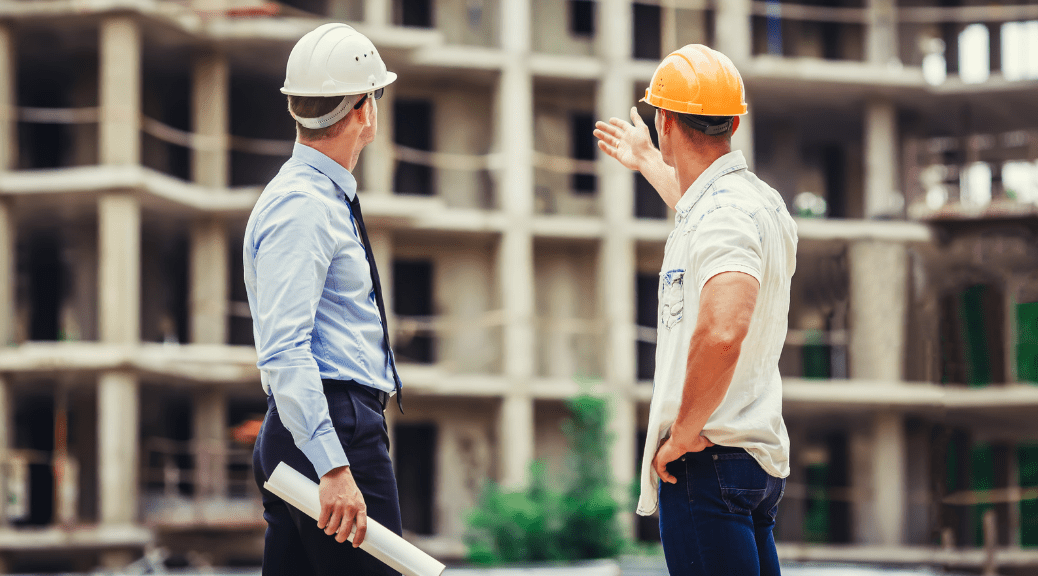 With this new verdict there will be much clarity and a sigh of relief among the homebuyers/consumers. However, what it actually brings to the table for a common man aka consumer examines our legal expert Ankur Saha.

The Supreme Court comprising of a bench of Hon’ble Justice DY Chandrachud, Justice Indira Banerjee and Justice Indu Malhotra held that developer cannot push the apartment buyers to be in one-sided and unreasonable contract/agreement and if they do so, it will be considered as an unfair practice u/s 2(1)(r) of Consumer Protection Act. (Ireo Grace Realtech Pvt. Ltd. vs. Abhishek Khanna & others). The court disposed of an appeal that the developer had filed against the order that was passed by National Consumer Disputes Redressal Commission directing the developer to refund the amount due to the delay in completing the construction.

Issues raised in the appeal were:

Analysis of the Bench

Bench made a pointwise analysis of the instant matter wherein in the first issue, the point of controversy was whether the 42 months’ period is to be calculated from the date when the Fire NOC was granted by the authority concerned as contended by the developer; or, the date on which the building plans were approved as contended by the apartment buyers.

In accordance with the Section 15 of the Haryana Fire Safety Act, 2009, it is mandatory for a builder/developer to obtain the approval of the firefighting scheme conforming to the National Building Code of India, and obtain a ‘No Objection Certificate’ before the commencement of construction.

Clause 13.3 of the apartment buyer’s agreement provides that the 42 months’ period has to be calculated from the date of approval of building plans and/or fulfilment of the pre-conditions imposed thereunder.

Bench opined that it was a mandatory requirement under the Haryana Fire Safety Act, 2009 to obtain the Fire NOC before the commencement of construction activity. The said requirement was stipulated in the sanctioned building plans, as also in the environment clearance.

The 42 months ‘period in Clause 13.3. of the agreement for handing over possession of the apartments would be required to be computed from the date on which Fire NOC was issued, and not from the date of the building plans being sanctioned.

In the instant matter, there was a delay of approximately 7 months in obtaining the fire NOC by the developer.

Court observed on perusal of the clauses mentioned in the agreement that the said clauses were wholly one-sided terms of the agreement buyer’s agreement, which were entirely loaded in favour of the developer and against the allottee at every step.

For the said issue, Court held that the terms of the apartment buyer‘s agreement are oppressive and wholly one-sided, and would constitute an unfair trade practice under the Consumer Protection Act, 1986.

Incorporation of one-sided and unreasonable clauses in the apartment buyer’s agreement constitutes an unfair trade practice under Section 2(1)(r) of the Consumer Protection Act.

Bench expressed that this Court has upheld the applicability of provisions of Consumer Protection Act as an additional remedy, despite the existence of remedies under special statutes, including the Arbitration and Conciliation Act, 1996.

In the decision of Emaar MGF Land Ltd. v. Aftab Singh, (2019) 12 SCC 751, it was held that the remedy under the Consumer Protection Act, 1986 is confined to the complaint filed by a consumer as defined by the Act, for defects and deficiency caused by the service provider.

In a recent decision of this Court in Imperia Structures Ltd. v. Anil Patni, (2020) 10 SCC 783, it was held that remedies under the Consumer Protection Act were in addition to the remedies available under special statutes. The absence of a bar under Section 79 of the RERA Act to the initiation of proceedings before a fora which is not a civil court, read with Section 88 of the RERA Act makes the position clear. Section 18 of the RERA Act specifies that the remedies are “without prejudice to any other remedy available”.

Answering this issue, the Court categorised the buyer/allottees into two categories:

For category 1, it was held that such allottees (barring an exception) were obligated to take possession of the apartments, since the construction was completed, and possession offered on 28-06-2019, after the issuance of Occupation Certificate on 31-05-2019. The developer is however obligated to pay delay compensation for the period of delay which has occurred from 27-11-2018 till the date of the offer of possession was made to the allottees.

So far category 2 is concerned, it was held that such allottees are entitled to refund of entire amount deposited by them, along with compensation and interest.

In view of the above discussion, the Supreme Court said that the incorporation of such one-sided and unreasonable clauses in the apartment buyer’s agreement constitutes an unfair trade practice under Section 2(1)(r) of the Consumer Protection Act. Even under the 1986 Act, the powers of the consumer fora were in no manner constrained to declare a contractual term as unfair or one-sided as an incident of the power to discontinue unfair or restrictive trade practices. An ‘unfair contract’ has been defined under the 2019 Act, and powers have been conferred on the State Consumer Fora and the National Commission to declare contractual terms that are unfair, as null and void. This is a statutory recognition of a power that was implicit under the 1986 Act. In view of the above, we hold that the developer cannot compel the apartment buyers to be bound by the one-sided contractual terms contained in the apartment buyer’s agreement.”