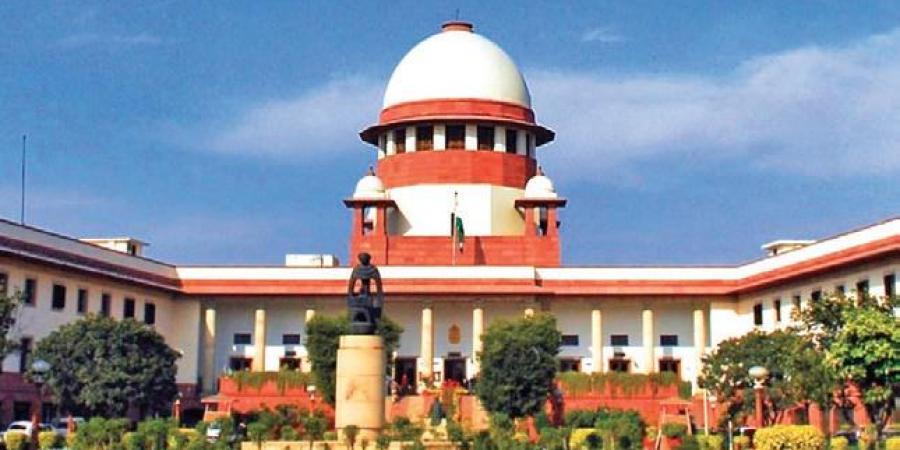 The Supreme Court in the case of Medicos Legal Action Group v Union of India said, “We are of the clear opinion that the contention raised by the learned counsel for the petitioning Trust, of the Hon’ble Minister having made certain statements in course of parliamentary debates on the Bill that preceded the 2019 Act, is of little relevance.” From the pleadings it was found that ‘health care’ was initially included in the definition of the term ‘service’ appearing in the Bill but after extensive debates, the same was deleted. Mere repeal of the 1986 Act by the 2019 Act would not result in exclusion of ‘health care’ services rendered by doctors to patients.

In the context of the 1986 Act and the 2019 Act, the definition of “service” having been read, understood and interpreted by the Supreme Court in Indian Medical Association (supra) to include services rendered by a medical practitioner to his patient upon acceptance of fees/charges. However, an organization “Medicos Legal Action Group”, had filed a writ petition before the High Court of Bombay as  Public Interest Litigation No. 58 Of 2021  and prayed before the court to declare  that services performed by healthcare service providers are not included within the purview of the Consumer Protection Act, 2019 and also  for mandamus directing all consumer fora within the territorial jurisdiction of this Court not to accept complaints filed under the 2019 Act against healthcare service providers.

Grounds for such an appeal were given as:

On the above points raised by the trust, a detailed discussions were held in the high court and definition of service in both the acts was re-examined to make the things clear. Reading the two definitions, court did not see any material difference between the two. Except inclusion of ‘telecom’ in section 2(42) of the 2019 Act, the terms of the definition were identical.

Section 2(1)(o) of the 1986 Act did not in terms include services rendered by doctors within the term “service”, but such definition was considered by the Supreme Court in its decision in Indian Medical Association Vs. V. P. Shantha & Ors., and it was held-

Court on the basis of definition above examined held that, “Merely because of enactment of the 2019 Act upon repeal of the 1986 Act as well as the parliamentary debates, the efficacy of the law laid down in the decision in Indian Medical Association (supra) as a binding precedent would not stand eroded. This is a thoroughly misconceived Public Interest Litigation and we have no doubt that it deserves outright dismissal”.

Medicos Legal Action Group had approached the Supreme Court through a Special Leave Petition challenging the Bombay High Court’s judgment delivered in October 2021. The Supreme Court on Friday held that doctors and healthcare services are not excluded from the ambit of the Consumer Protection Act 2019.

A bench comprising Justices DY Chandrachud and Hima Kohli affirmed the petitioner based its case on a statement reportedly made by the Union Minister while introducing the Consumer Protection Bill 2018 that health care services are not covered under it. The bench said that the Minister’s statement cannot restrict the ambit of the statute.

Justice DY Chandrachud remarked, “The definition of ‘Service’ is wide enough under the Act. If the Parliament wanted to exclude, they would have said it expressly. The reason why healthcare was deleted was because the definition of the expression of service was wide enough. The Minister’s speech in the house cannot restrict the ambit of the Act while laying emphasis on the word ‘Service of any description’.”

He also added, “We will affirm the judgment of the High Court. It’s a very guarded statement of the Minister also. The Minister is also saying that we have included but not expressly included in it.”

Relevance of Speeches in the Parliament

In the case of State of Travancore-Cochin vs. Bombay Co., SC Hon’ble Patanjali Shastri, CJI held, “A speech made in the course of debate on a bill could at best be indicative of the subjective intent of the speaker, but it would not reflect the inarticulate mental process lying behind the majority vote which carried the bill, nor is it reasonable to assume that the minds of all those legislators were in accord.”

Aswini Kumar Ghose vs. Arabinda Bose, ruled, “Speeches made on the floor of the Parliament are not admissible as extrinsic aids to the interpretation of statutory provisions.”

State of West Bengal vs. Union of India, Hon’ble B.P. Sinha, CJI held, “A statute is the expression of the collective intention of the Legislature as a whole and any statement made by an individual, albeit a Minister, of the intention and object of the Act, cannot be used to cut down the generality of the words used in the statute.”

While concluding, the SC in clear terms indicated that the parliamentarians might have thought of not including `health care’ as that would have amounted to a mere surplus.

“If at all the Parliament while repealing and replacing the 1986 Act with the 2019 Act had intended to give a meaning to the term ‘service’ different from the one given by the Supreme Court, such intention ought to have been reflected in clear words by a specific exclusion of ‘health care’ from the purview of the 2019 Act. While construing a statute, what has not been said is equally important as what has been said.”

Repainted car sold as New- does Court hold it as manufacturing defect?

It is a case where the car was painted to match the original colour before being handed to the complainant. It was not stated in the report that the...

END_OF_DOCUMENT_TOKEN_TO_BE_REPLACED 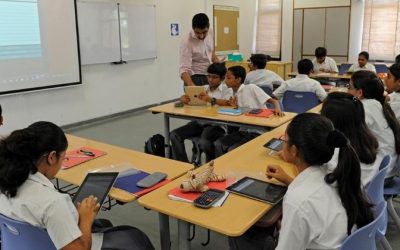 Is Education not a Service under the Consumer Protection Act?

In our country, it is a well settled law that as per Article 141 of our Constitution, the judgments made by the Supreme Court are binding on all...

END_OF_DOCUMENT_TOKEN_TO_BE_REPLACED 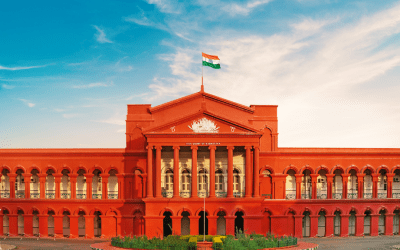 The Supreme Court in its order dated 13th May 2020 stated, “No further appeal to this Court is provided against the order passed by the National...