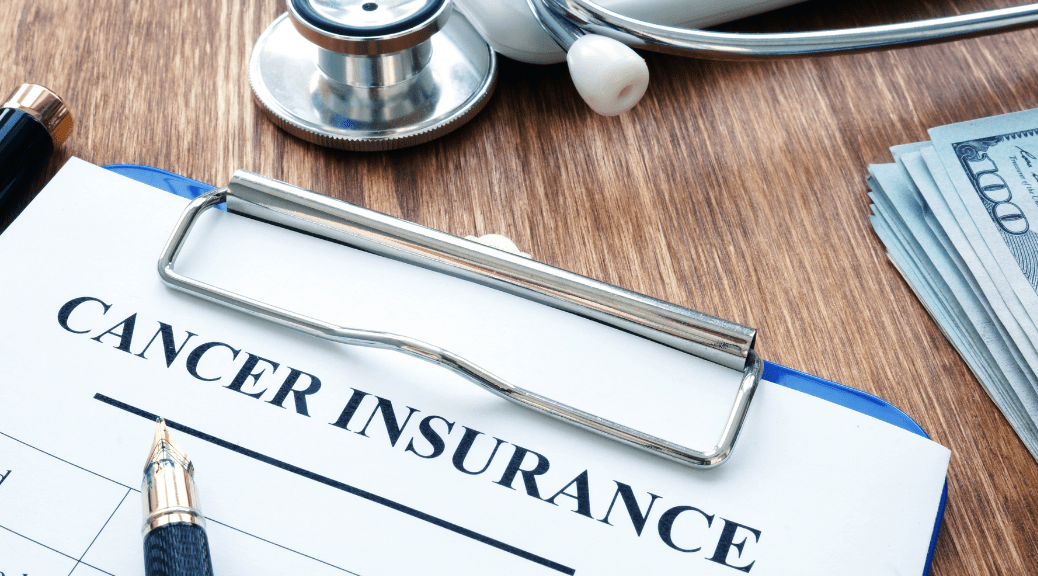 Did you know that the existing health insurance cover by way of a critical illness plan does not fully cover the costs of cancer treatment (which may stretch for a longer time). Once a person is diagnosed with cancer, there are insurance  policies that cover treatment only in advanced stages of the ailment. The  additional   financial burden   that cancer brings  may be more than  what the patient/ patient’s family is able to bear, even after taking their existing insurance policies into account.

When buying a policy, the insured sum and the premium to be paid are decisive factors. At the same time, a host of other factors also come into play, such as the type of plan chosen; the age of the individual buying  the same; and one’s expectations from the plan.

As of now, only five life insurance companies offer cancer  insurance plans. Almost all of them offer non-linked (not  linked to market for growth as indicated in units) and non-participating (no bonus or any other benefit)  insurance plans.

How Are The Payouts Done Or Claims Paid In Case Of A Person Is Afflicted With Cancer?

Not many know that the health insurance plan that you have does not cover cancer. Because of the high mortality rate, only 5 companies in India offer cancer insurance coverage. Consumer VOICE experts compared all of these and have built a comparative chart for you to know which is the best cancer insurance policy.