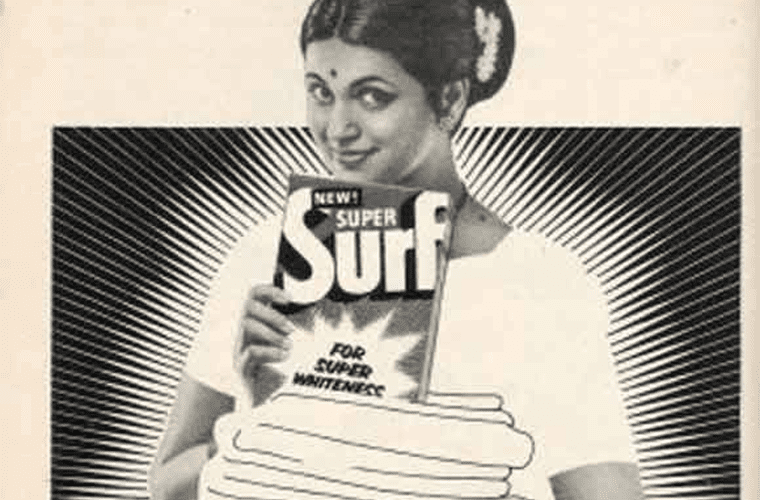 Time and again, women have been portrayed in a regressive way where she always shown to win a battle after a tough fight. Or think about the posh car brand advertisement. Do you think putting a woman in a car advertisement is required? The answer is clear and loud. However, change has been happening on the surface level. While things to change completely is a time-consuming matter; good news is we’re seeing a silver lining. The Advertising Council of India (ASCI) in association with brand consultancy firm Futurebrands have jointly conducted a study into gender depiction in advertising. Let us know here a bit about it.

The study titled, GenderNext, aims to provide actionable insights that can shape gender narratives, especially around portrayal of women in advertising positively.

This is a collective effort where participation from all corners including brands, advertising industry and people is required. As we all need to think about the depiction of women and to ensure that they are shown in a more progressive manner. Obviously, such representation is not creativity limiting.

The GenderNext study offers the category-agnostic ‘SEA (Self-esteemed – Empowered – Allied) Framework’ that attempts to educate stakeholders about conceptualising and analysing depictions of women in advertising by fostering empathy and facilitating evaluation.

In the words of Manisha Kapoor, Secretary-General, ASCI, “The report is only the first of the many initiatives ASCI will put together in this space. This is a continuing conversation. We are in the process of setting up a task force to help develop guidelines against harmful stereotypes. We hope that the SEA framework and the 3S screener set the tone for more progressive advertising. “

The three parameters for imagining and evaluating women’s representation are about how the woman feels about herself (self-esteemed), what is the power that the woman holds in the circumstance she is cast in (empowered) and how others collaborate with her in advancement (allied).

In addition, the research suggests a ‘3S’ screener for scripts/storyboards, casting and styling to red-flag stereotypes. The screener considers:

The ‘3S’ is going to help marketers to change storytelling without compromising its appeal or creativity.

The advertising council hopes the SEA Framework will become part of the creative development process. This enables the depiction of women to be more empathetic and progressive, in line with how they view themselves and their lives. “We hope that marketers and advertisers look at the tropes, particularly those relevant to their industries, and find them useful in eliminating harmful stereotypes in advertisements,” said the advertising council.

This will be in line to prevent careless and destructive women representations.

Clear roadmap for the brands

The study is a guide for brands to create more sympathetic and progressive images of women in commercials. It will help detect several implicit and overt prejudices prevalent in today’s advertising and allow firms to avoid them in their scripts. It is important for advertisers to become aware of the many implicit ways in which they normalise harmful and biased gender representations.

Understandably, a brand has its own story to tell as well as its own destination to reach. In order to accomplish that, it must tell stories that are important and aspirational to its audience. While much debate occurs on the major plotline, what is often overlooked are the intricacies – which is where detrimental stereotyped images seep in. In most situations, consciousness of the subliminal portrayals is required rather than any substantial alteration in the overt narration. Change is taking place, but there is still a long way to go. The key thing is that organizations start having this conversation as an integral part of the creative development process.

Bringing a change is incomplete without people participation and here too, it becomes obvious. Advertisements which largely mirrors life, can’t achieve change without its people wanting and accepting such change. With people’s active participation in wanting a suitable change will lead the way. They are the force that can create favourable environment to make this profound transformation a reality. And awareness is the backbone of achieving the same.

We understand that it is a larger societal question and must be addressed to help identify the change needed and the different roles that must be played by key stakeholders. Unless this need for change is recognised by men and women, by citizens, and government, by ad makers and regulators, the change will remain sluggish. Honest conversations amongst different stakeholders is the first step to greater change.