Front or Back -Always Wear Your Seat Belt 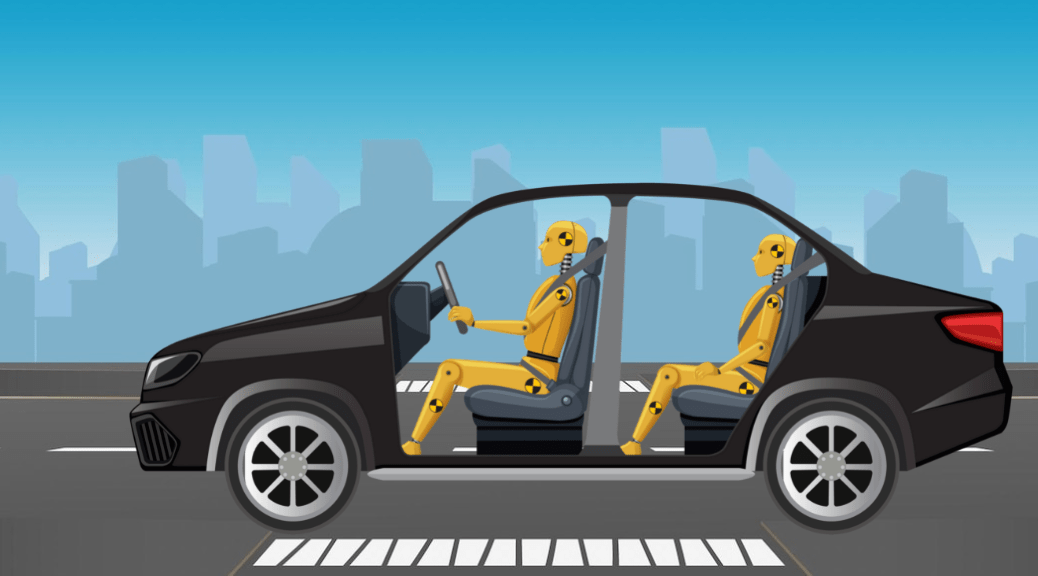 The most shocking thing about it was that it was perhaps avoidable. Similar to many other road accidents, if the passengers in the rear seats had been in the practice of wearing seat belts, many lives would have been saved. Preliminary investigations have revealed that Cyrus Mistry was not wearing a seat belt. Mr Mistry was sitting in the back seat along with Mr Pandole.

This safety norm is disregarded by almost every Indian. Partly due to legal requirements, front seat passengers have now gotten into the habit of fastening seat belts, but those sitting in rear seats assume they are safe from injuries and neglect putting on seat belts.

As per Indian law, there must be seat belts for all car passengers and dual airbags for front seat travellers. In addition, luxury cars should also have rear airbags. Mistry’s car had all these standards. However, as per police investigators, he was not wearing a seat belt and thus, may have crashed against the front seat before the airbag set up. If he would have been wearing a seat belt, it could have slowed down the speedy and fatal forward momentum. A rear seat belt acts as a check against an abrupt and fierce force and can be useful even in the cars that lack rear airbags. It is also evident that wearing rear seat belts also reduces the risk for front passengers.

If we look at the road and highways ministry’s road accidents report for 2020, it revealed that 15,100 drivers and passengers were killed due to non-use of seat belts.  This is a chilling indicator of how many people have lost their lives because of non-compliance with a basic safety feature.

In India, however, wearing seat belts is a legal compulsion. It is mandatory for a passenger sitting on the rear seat to wear a seat belt as per Central Motor Vehicle Rules (CMVR). Notified in 2004, rule 138 (3) of CMVR makes wearing seat belts compulsory for passengers seated in the front seat or front facing rear seats in a running vehicle. There is also a fine of ₹ 1,000 for those violating the seat belt rule.

A few months back, the Ministry of Road Transport and Highways had proposed that all the front-facing seats, including the rear-middle seat, must have a three point shaped seat belt. It had been chosen because in case of an accident, it protects the chest from sudden front movement and prevents any fatal injuries.

Nevertheless, even though the rules exist, there is inadequate focus on implementing these rules. The WHO reports show that usage of rear seat belts not only prevents fatality of rear passenger by about 25%, but also averts excess injury or death of the front seat passenger caused due to upward throwing of rear passenger.

In addition to strict implementation of laws, awareness programs to increase the usage of seat belts can help in reducing casualty in road accidents. There is also the need to keep a check on speeding vehicles to prevent any untoward accidents. Road safety experts have also stressed that the consistent design of roads would be another valuable factor in preventing such unnecessary mishaps.

In this matter, Union transport minister Shri Nitin Gadkari pointed out the need to follow rules, especially the seat-belt regulations and stated that road safety was the “highest agenda” for the country. He stressed that Mistry’s accident was a new lesson in how road safety was viewed, where belt regulations in the rear seat were not being followed as per the law. He further added that while a law already existed mandating the wearing of seat belts in the back now a fine will be introduced to enforce the rule more stringently. The minister assured that intention behind the penalisation is to raise awareness that people should respect and fear the law to save lives. The Centre is also planning to make it mandatory for automakers to introduce a seat-belt alarm system for rear seats and to provide six airbags inside cars.

Why should rear seat belts be worn?