Foods to Avoid During the Indian Summer 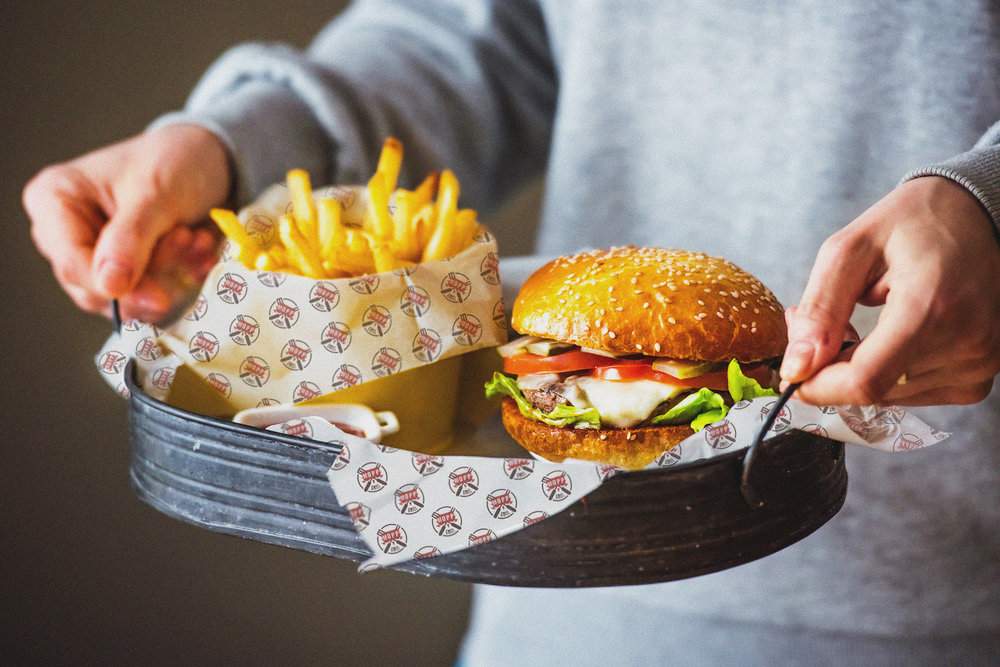 Summer months in India are from April- July and one has to eat right to prevent any stomach prone diseases. To battle any effects of the digestive system one must include fluids in their diet. Tea and coffee should be avoided. Drinking a good amount of water is key to fighting 90% of the diseases. Avoid fatty and fried foods, as they tend to heat up your body. One should also include foods with more fibre, like oats, barley and wheat. Have watermelon, cucumber and seasonal fruits like mangoes. Eating light is essential, else the body can generate excess heat that results in sleeplessness, exhaustion, inflammation, stomach upset and acidity. One has to keep a check on their diet during the summer months.

Here is a list of foods to avoid this summer: