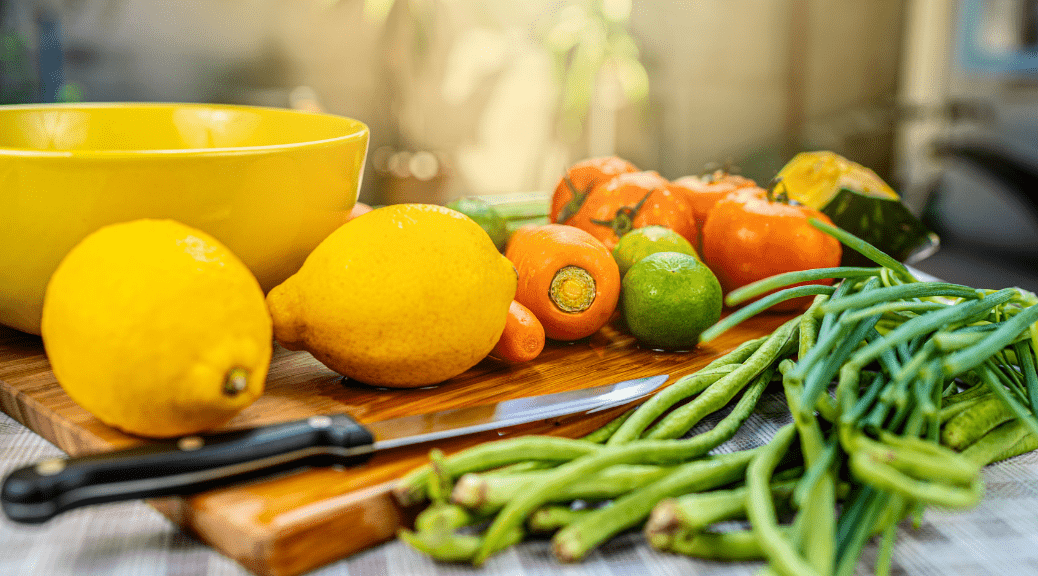 Raw fruits and vegetables may be better for your mental health than cooked ones, according to a new study from the University of Otago in New Zealand. The study, published in Frontiers in Psychology, found that people who ate more uncooked produce had lower levels of symptoms related to depression and other mental illnesses, compared to those who ate more cooked, canned, or processed fruit and vegetables.

The study was only able to show an association between raw produce and better mental health, not a cause-and-effect relationship. But the researchers say the link could have to do with the fact that many fruits and vegetables have more nutrients in their natural state—and that those nutrients may have a positive impact on mood and brain chemistry. They studied 400 people from New Zealand and the US aged 18 to 25 as this age group typically had the lowest fruit and vegetable consumption and were at high risk of mental health disorders.

Lead author and psychology professor Dr Tamlin Conner says public-health campaigns have historically focused on quantity of fruit and vegetables but the researchers suggest it is important to consider the way produce is prepared.

“This research is increasingly vital as lifestyle approaches such as dietary change may provide an accessible, safe, and adjuvant approach to improving mental health,” Dr Conner says.

The researchers say their findings are important because most current health guidelines do not distinguish between raw and cooked or canned fruits and vegetables. “If our patterns are confirmed in intervention studies, it would suggest that heath policies could focus on promoting the consumption of raw and unprocessed produce for optimal well-being,” they wrote in their paper.