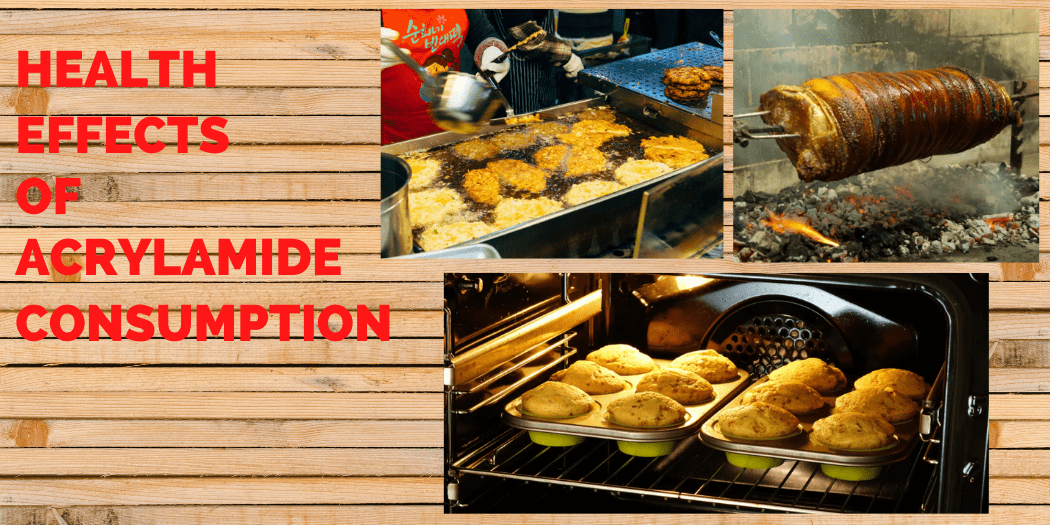 Acrylamide is a chemical compound that is formed in some foods when they undergo high-temperature cooking processes like frying, roasting and baking. Sugars and an amino acid (asparagine), which are naturally present in food items are responsible for acrylamide formation. These food items include potatoes, coffee, cereals, etc. According to USFDA, it is not formed/ or formed at lower levels in animal-based food products such as -dairy, meat and fish products. Acrylamide could be formed in food prepared at home or commercially available food items including ready-to-eat food items.

Acrylamide has probably always been present in cooked foods. However, acrylamide was first detected in certain foods in April 2002.

Why Is Acrylamide Harmful for Health?

The International Agency for Research on Cancer (IARC) grades acrylamide as a “probable human carcinogen”, and National Toxicology Program (NTP), USA classifies it as “reasonably anticipated to be a human carcinogen.” It is also capable of causing nerve damage function (including muscle weakness and impaired muscle coordination) in human beings. The Joint Food and Agriculture Organization/World Health Organization Expert Committee on Food Additives (JECFA), in 2010 states acrylamideto be a human health concern, and acrylamide levels in food should be reduced. 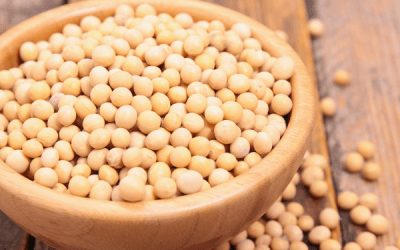 MARKETED AS A SUPER FOOD WITH ALMOST MAGICAL PROPERTIES, SOYA PROTEIN IS FOUND IN ALMOST EVERYTHING WE EAT. HOWEVER, SOYA NEEDS TO BE CONSUMED WITH...

END_OF_DOCUMENT_TOKEN_TO_BE_REPLACED 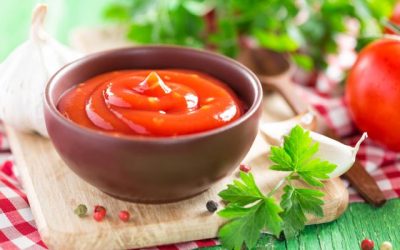 Ketchup and Sauces What makes your samosa or your pakoda tasty? No...not only the masala that goes into it but the tomato ketchup or sauce that...

END_OF_DOCUMENT_TOKEN_TO_BE_REPLACED

ABCs of the processed foods!

Processed foods have become a part of our lives. Experts recommend to avoid eating them in excess due to their unhealthy nutrition composition or...