Aflatoxin: A toxin you should mind 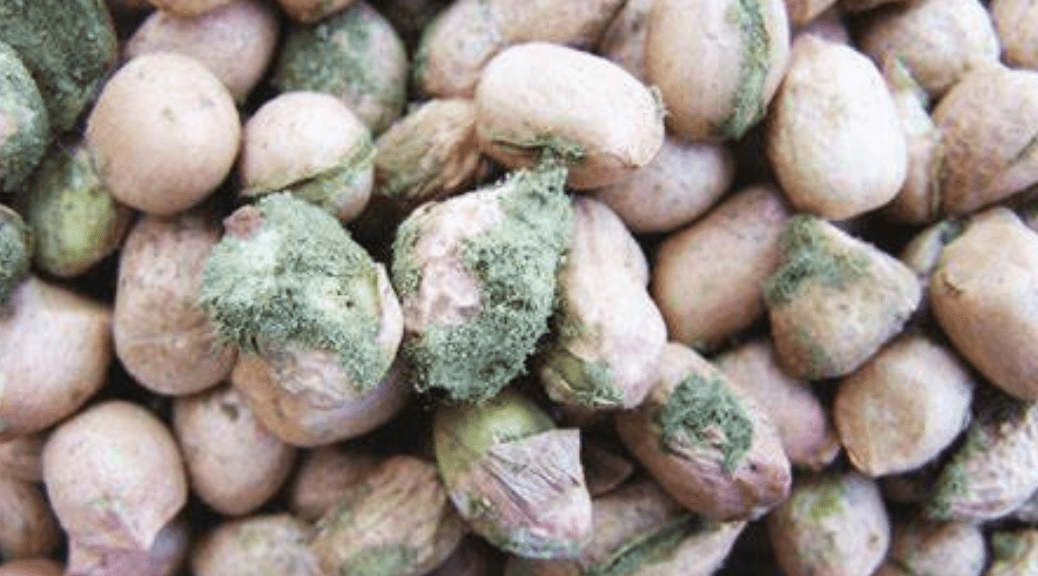 In 2019, a national survey by the Food Safety and Standards Authority of India (FSSAI) detected Aflatoxin M1 (AFM1) in milk samples. It was found that the highest rates of AFM1 contamination were present in Delhi, Tamil Nadu, and Kerala. Milk is a staple commodity for all sections of society in India, and detection of Aflatoxin M1 in milk is a grave concern. Considering this, in 2020, FSSAI released Gazette Norms on Contaminants, Toxins Including Aflatoxin M1 and fixed the limit of Aflatoxin M1 at 0.5 µg/kg for milk (liquid), 6 µg/kg for skimmed milk powder and 4 µg/kg for whole milk powder. But what is Aflatoxin, and why is it so dangerous? Let’s try to understand here.

Aflatoxins are mycotoxins, i.e., toxins produced by certain fungi found in agricultural crops like maize and groundnuts. Some other food products commonly contaminated by aflatoxin are tree nuts such as pistachio and brazil nuts, cottonseed, copra, rice, maize, wheat, sorghum, pulses, figs, etc. oilseed cakes. Unrefined vegetable oil made from contaminated seeds or nuts usually contains aflatoxin. However, aflatoxin is destroyed in the refining process so that refined oils are safe.

According to the World Health Organization (WHO), several types of aflatoxin (14 or more) occur in nature, but out of these four– Aflatoxins B1, B2, G1 and G2 are hazardous to humans and animals as they have been found in major food crops. Also, most human exposure comes from contaminated nuts, grains and products derived from them. Aflatoxin M1 (AFM1) discussed above, is a product of Aflatoxin B1 (AFB1) metabolism. If the cattle feed is laced with this Aflatoxin B1, it could be converted in to Aflatoxin M1 and could probably be detected in the milk. It’s surprising to note that humans may also be exposed to this aflatoxin through breast milk, especially in areas where the poorest quality grain is used for animal feed. 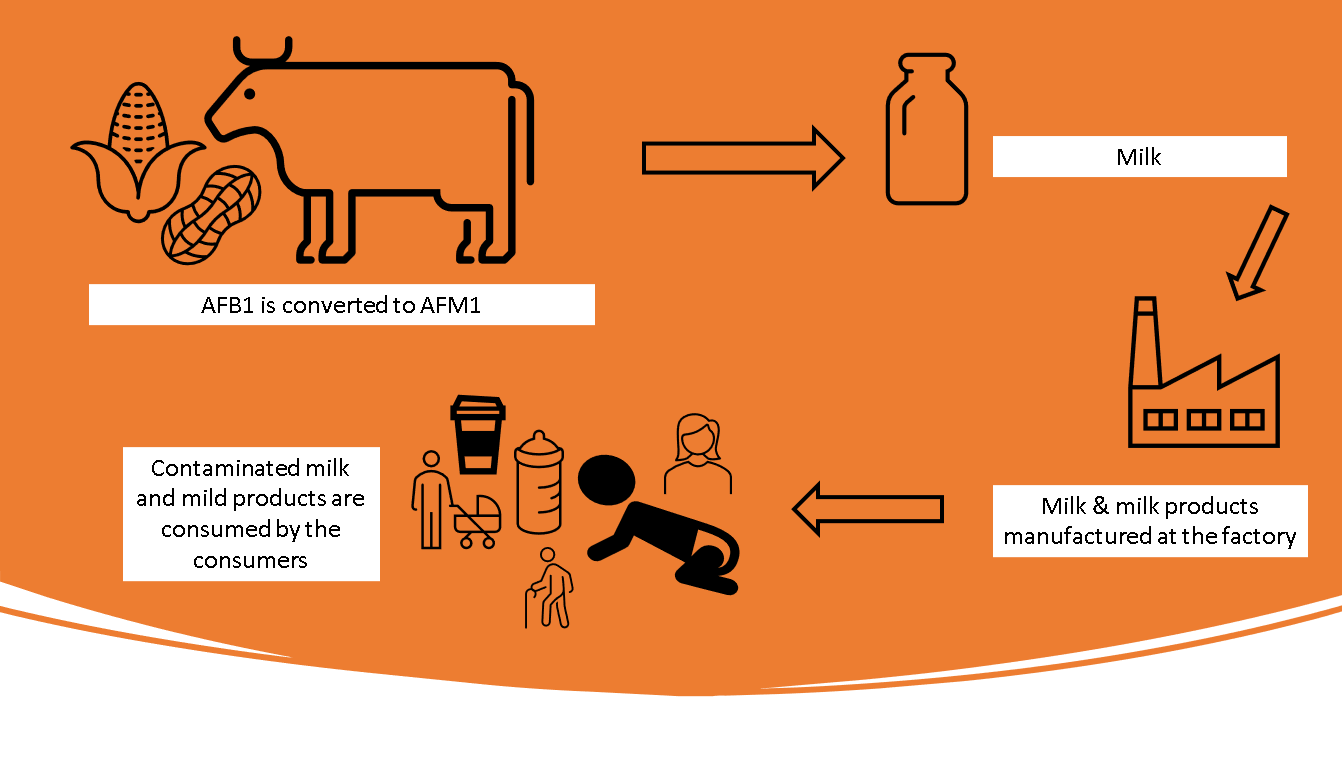 What can you do as a consumer to prevent and reduce the consumption of foods contaminated with Aflatoxin?

Ensure that you have a diverse diet that is rich in vitamins, minerals and antioxidants.