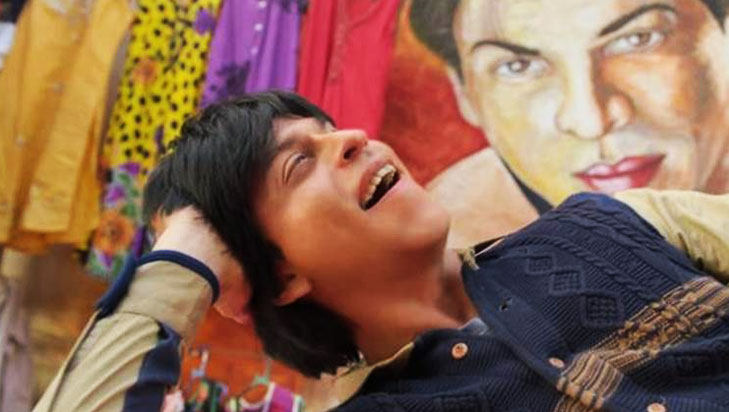 National Consumer Disputes Redressal Commission or NCDRC directed Yash Raj Films (YRF) to pay Rs 10,000 as compensation to a teacher in Maharashtra”s Aurangabad, who was disappointed by exclusion of a song from Shah Rukh Khan-starrer ‘’Fan”.

The decision of the NCDRC was made after a complaint was registered by a consumer against YRF for promoting the movie ‘Fan’ starring Shahrukh Khan with the song ‘Jabra Fan’ in its promotional campaign, which then never appeared in the actual screening of the movie. The complainant felt cheated as she and her family decided to watch the movie on the basis of the song in the promos but the song did not appear in the movie.

YRF argument that the complainant was not a consumer as defined under CPA 1986 was rejected by the NCDRC. It argued that though the money paid by the teacher was not going directly to the producer, yet the producer, exhibitor and distributor all share the final revenue from ticket sales. Therefore, the NCDRC held that the complainant was in law and infactis a consumer of YRF when the teacher purchased the ticket to watch the movie.

The NCDRC alsodelved into the interpretation of “deficiency” and “unfair trade practice” under the CPA 1986. The Commission noted that the obvious purpose behind such an unfair trade practice is to draw potential viewers to cinema halls by luring them with the song and thereby making a profit at the cost of the viewer.

The presiding member V K Jain stated that he failed to understand the logic behind including the song in the promo but excluding it while exhibiting the movie. He stressed that the intention of the producer was to deceive the viewers by making them believe that the song would form part of the movie while knowing it very well that the said song would not be a part of the movie when it is screened in the cinema halls.

The NCDRC observed that “When the producer of a movie shows the promos of the said movie on TV Channels, etc. and such promos include a song, any person watching the promo would be justified in believing that the movie would contain the song shown in the said promos, unless the promo itself contains a disclaimer that the song will not be a part of the movie. If a person likes the song shown in the promo and based upon such liking decides to visit a cinema hall for watching the said movie for a consideration, he is bound to feel deceived, disappointed and dejected if the song shown in the promo is not found in the film.” On this basis the NCDRC was of the opinion that the practice of using a song on TV channels to promote a movie and then not showing the song in the actual movie constitutes an unfair trade practice.

The National Consumer Disputes Redressal Commission (NCDRC) held the exclusion of song ”Jabra Fan” as “unfair trade practice” and said the person who decides to watch the movie after seeing the song in promotion is bound to feel “deceived, disappointed and dejected”.