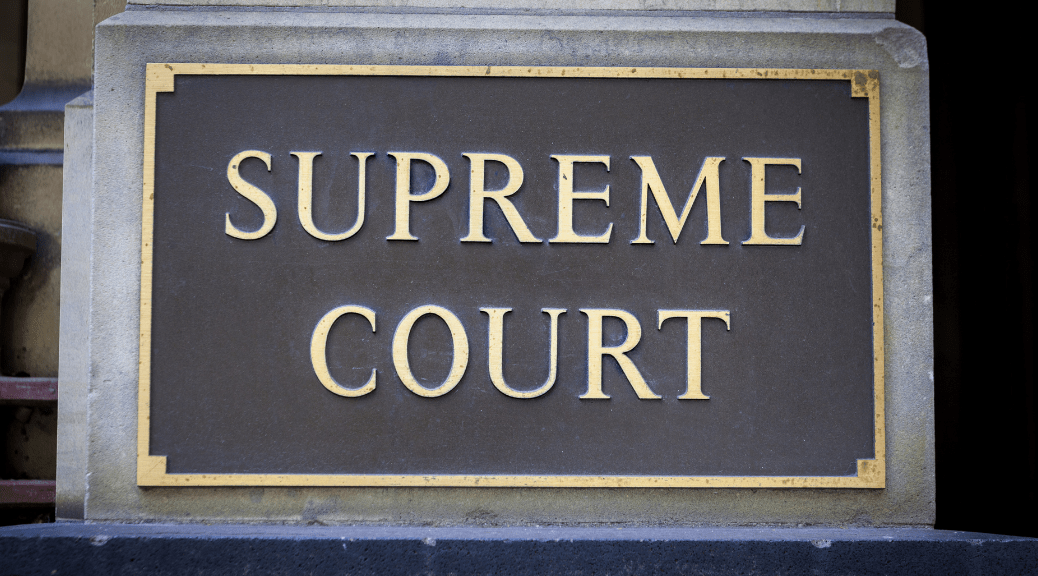 The Supreme Court awarded an additional Rs 10 lakh in a medical negligence case to a lady who was not immediately attended to and was snubbed with the retort that the people from hilly areas make unnecessary noise. The petitioner Shoda Devi had filed the plea before the apex court seeking enhancement of the amount of compensation with reference to the disablement and loss suffered by her due to the negligence of the doctors, which led to the amputation of her right arm above the elbow.

In the instant case, the appellant Shoda Devi, who had been suffering with abdomen pain and menstrual problems, approached Deen Dayal Upadhyay Hospital – a government hospital at Shimla where she was examined by the Doctor. The lady, who was from a very poor and rural background, had suffered the medical negligence leading to amputation of her right arm, at the age of 45. The National Consumer Disputes Redressal Commission, found that it was a case of medical negligence quantified the amount of compensation only at Rs. 2,00,000. The lady approached the Apex court seeking enhancement of compensation.

The bench observed ordinarily, the general damages towards pain and suffering as also loss of amenities of life deserve to be considered uniformly for the human beings and the award of compensation cannot go restrictive when the victim is coming from a poor and rural background rather, in a given case like that of the appellant Shoda Devi, due to her disablement and reduced contribution, the amount of compensation ought to be of such level as to provide relief in reasonable monetary terms to Shoda Devi and to her family.

The bench said that granting of reasonability higher amount of compensation in the present case would serve dual purposes. One, to provide some assistance and support to the appellant Shoda Devi against the hardship and disadvantage due to amputation of right arm; and second, to send the message to the professionals that their responsiveness and diligence has to be equi-balanced for all their consumers and all the human beings deserve to be treated with equal respect and sensitivity. The Bench further added that they are impelled to make these observations in the context of an uncomfortable fact indicated on record that when the appellant was writhing in pain, she was not immediately attended at and was snubbed with the retort that ‘the people from hilly areas make unnecessary noise’. Such remarks, obviously, added insult to the injury and were least expected of the professionals on public duties.

The bench said that, given her background, the amount of compensation ought to be of such level as to provide relief in reasonable monetary terms to her and to her family. It then enhanced the compensation by an amount of Rupees Ten Lakhs, over and above the amount awarded by the State Commission and the National Commission.