Homebuyers can seek higher compensation than what is mentioned in agreement for delayed flat: National Commission 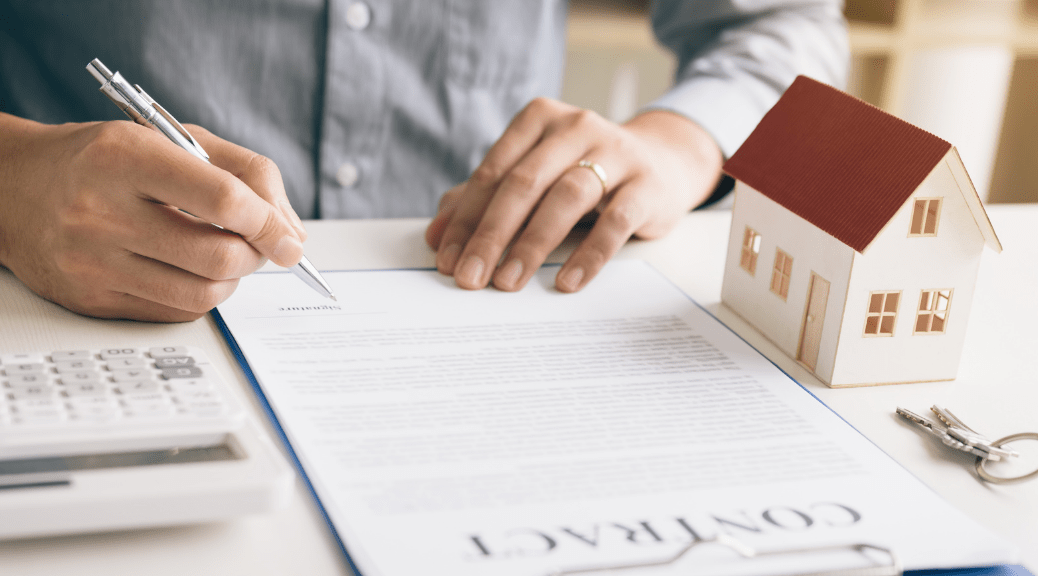 Recently, the Apex Consumer Court has passed an encouraging order for consumers whereby it held that builders can’t take advantage of the builder-buyer agreement to pay Rs. 5 per sq. feet per month as compensation for delay in handing over flats for unreasonable period. The buyers have the option to seek higher compensation after taking possession of the property or seek refund of the amount paid. The compensation would also be in addition to the refund amount with interest.

A bench of S.M. Kantikar and Dinesh Singh analysed the applicability and effect of the provisions of the agreement which speaks about time period during which the possession would be delivered and compensation to be paid in case of default from the builder. The Court observed that in case there is some short reasonable delay in offering possession, the builder would pay compensation for such short reasonable delay @ Rs. 5/- per sq. ft. per month of the super area till the date of notice of possession.  And the compensation for delay provided in agreement i.e. Rs. 5/- per sq. ft. p.m. cannot be for an unreasonably protracted period or indefinite, at best it can be for a short period that would appear to be reasonable per se and would be acceptable as such to a reasonable man. The Commission further stated that provision laid down in agreement by builder for compensation for delay implies that the delay could be for any period above 36 months, short or protracted, reasonable or otherwise, and the compensation for delay provided in agreement could be paid indefinitely for any period above 36 months is misconceived.

While disposing off the appeal, the National Commission stated that the compensation prescribed in the agreement, at the rate of Rs. 5 per sq. ft. per month till the date of handing over the possession cannot be for an unreasonably long period of time.

The NCDRC, while stating that the buyer has option of seeking higher compensation or obtaining possession of the unit, enhanced the compensation to Rs. 5,00,000/- over and above the refund apart from increasing refund for the litigation cost to Rs. 50,000/-.

The National Commission concluded by saying that creating yet further harassment, uncertainty and difficulty for the consumer by delaying payments or making reduced payments etc. (if the adjudication is not stayed or quashed or modified by a higher authority / court) will be an unacceptable situation, to be viewed seriously. The harassment, uncertainty and difficulty of the consumer should end promptly and fully, the chapter should close.  Therefore, if the builder delays the adjudicated payments beyond the time stipulated, it would and should attract higher / penal interest and other compensation / costs.