Did you know that your health information is confidential? 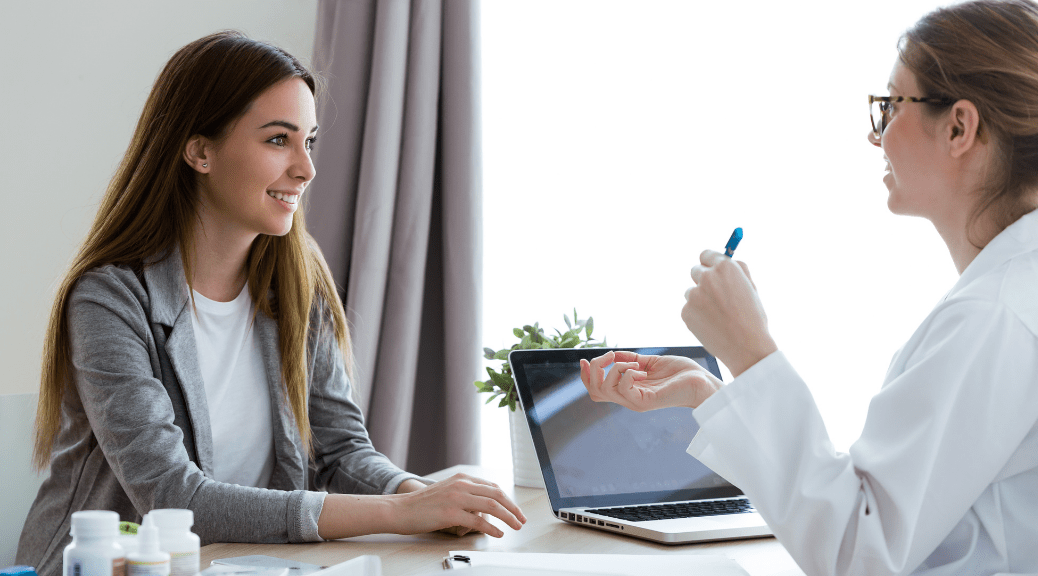 Whenever a doctor cannot do good, he must be kept from doing harm.

In August this year, Andhra Pradesh State Consumer Disputes Redressal Commission had warned doctors and hospitals to not share patient information with anyone unless required by a court of law. Warning of legal consequences if they acted contrary to this, the commission had also stated that ‘maintaining confidentiality of a patient’s medical aspects is absolutely necessary and that it is not only part of a doctor’s professional conduct, but also a Constitutional obligation.’ Let’s look at some of the cases that brought this contentious subject into the spotlight.

The case in question was against State Bank of India (SBI) wherein the latter had rejected a request of settling a loan against policy claim. The judgement was arrived at on the basis of ‘unethically obtained’ medical information by SBI.

A two-member bench comprising Justice Noushad Ali (president) and P Mutyala Naidu had allowed the claim of G Vijaya Kumari of Vijayawada against SBI Life Insurance Company.  The bench observed: “It is trite to note that of late, almost every doctor/hospital is observing a professional obligation and the mandate of Constitution with impunity. They are sharing medical records of patients routinely with insurance companies, without realising consequences.”

G Vijaya Kumari had filed a case against SBI Life Insurance Company as they had rejected her request for settlement of a home loan (from SBI itself) through the insurance claim that was due to her after her husband’s demise. The insurance company had rejected her claim on the basis of investigation wherein they claimed to have found out that the applicant had ‘suppressed material information’ at the time of obtaining the life-insurance policy.

Kumari’s husband Seshagiri Rao had borrowed Rs 22 lakh as housing loan from SBI and covered the loan with the same bank’s insurance policy. He had also mortgaged his property. Later, Rao was diagnosed with cancer and died. Distressed, his wife pleaded with the bank to settle the loan against the insurance claim and return the pledged property papers to her. However, her claim was rejected by the company on the grounds that Rao had not disclosed true facts while buying the insurance policy.

It is interesting to note that the insurance company, despite maintaining in its records that Rao had suppressed material information, had issued a certificate of good health to him and approved the insurance policy.

After thoroughly studying the case and hearing all the parties, the state commission observed that while selling policies the insurance companies did not really care as to whether or not the intending purchaser was eligible for the policy – whether he or she was concealing ‘material information’, as was being contended in this case. Instead, they surpassed basic rules, lured customers through advertising and agents to meet sales targets. When it came to settlement, they would look for every possible excuse to dismiss the same. The bench pointed out that the insurance companies invariably engaged their so-called investigators, who in turn approached doctors/hospitals for records. “These doctors/hospitals are obliging to them as a matter of course. The present case is one such instance,” the bench said.

It its final judgement, the commission not just directed SBI to settle the loan against the policy claim and return the pledged property documents, but also asked the bank to compensate Kumari with one lakh rupees and pay Rs 25,000 towards the cost of litigation. The commission also reprimanded doctors/hospitals for sharing patients’ personal information with commercial establishments and asked them all to adhere to the regulations of Medical Council of India (MCI).

An interesting case was decided by the National Consumer Forum in February this year. Life Insurance Corporation of India (LIC) had rejected a claim requested by the kin of PR Sumanagala post his death, on the basis of his medical records and a medical attendant’s certificate.

LIC rejected the claim stating that “the insured was a diabetic patient for the past 15 years and was undergoing irregular treatment.” To justify their claim, the company produced a discharge summary and the treatment records supplied by the Holy Ghost Mission Hospital where Sumanagala had died. They also produced a medical attendant’s certificate that confirmed acute renal failure as secondary cause of death and long-standing diabetes as the primary cause. On the other hand, Sumanagala’s wife continued to insist that her husband was totally healthy when he had taken the policy and that they learnt about his condition only after he was admitted to the hospital.

Interestingly, the company could not produce any evidence – treatment records, doctor’s statement, prescription or diagnosis – that could prove that the insured was getting treatment (even if irregular) for diabetes prior to his admission at the hospital. They could not counter the fact that kidney failure could be due to many reasons and that it was not possible to diagnose the time when kidney deterioration might have started.

All allegations by the insurance company were later proved wrong when the attorney cross-examined the doctor who had signed the medical attendant’s certificate. He accepted that he had not treated the patient and it was recorded that he was diabetic on the basis of symptoms of the patient. He also admitted that kidney failure could be due to many causes other than diabetes – there was no test available to determine the duration of diabetes. In fact, the old health records of Sumanagala that were obtained from a government medical college did not mention anything about him being a diabetes or hypertensive patient.

Announcing the final verdict, the commission reprimanded the insurance company and asked it to settle the claim.

Reiterating the above judgement in another case wherein Life Insurance Corporation had been sued by Dr PS Aggarwal, the Supreme Court had stated: “The onus to prove that there was material concealment of any disease, which directly proved fatal, was on the insurance company. In addition to above, the petitioner was supposed to prove that at the time of taking policy the person who gave the information knew about such a disease and he withheld it with an intention to defraud the insurance company.”

Likewise, in the case of Life Insurance Corporation versus Asha Goel, the National Commission had stated that “the burden of proving that the insured had made false representations or had suppressed material facts is on the Corporation.”

Stating the position of law, the National Commission explained that ‘exclusion clause’ could be applied by the court if insurer could prove the case of ‘pre-existing disease’. For that, the insurer must justify three elements:

(a) the policyholder suppressed facts which were material to disclose;

(b) the suppression must be fraudulently made by the policyholder; and

(c) the policyholder must have known at the time of making the statement that it was false or that it suppressed facts which it was material to disclose.

One must note here that Pollock and Mulla’s Indian Contract and Specific Relief Acts states that “any fact the knowledge or ignorance of which would materially influence an insurer in making the contract or in estimating the degree and character of risks in fixing the rate of premium is a material fact.”

Although the above judgements and interventions are encouraging and have favoured distressed consumers, one should always be conscious when buying insurance and avoid any possibility of dismissal of insurance claim, by filling in correct details about health, history of illnesses in the family, and occupation and income.

Details of health: Insurance proposers tend to avoid filling in details regarding health conditions fearing that information on any ailment may result in the insurer rejecting the contract or asking for a higher premium. It must be understood that insurance companies do not deny any scope for insurance to those afflicted with specific diseases or health troubles.

History of illnesses in the family: Details of correct age along with health details of family members are important owing to the hereditary nature of certain diseases. Two or more people in the family succumbing to some specific illness that may be genetic in nature or exhibiting suicidal tendencies indicates a higher risk of death of those insured, and hence attract higher premiums.

Occupation and income: The maximum life cover allowed by any insurance company depends on the level of income, thus requiring the insured to provide right details of his/her income. Authenticity of income details may be determined by submission of last pay slip along with the income tax return (ITR) filed. For those employed in risky occupations including aviation, army, police, defence services or mining jobs, giving information about the nature of job is especially important as the underwriting criteria decided by the insurer require an added load to the premium paid.

Taking a life-insurance policy is a way to show your loved ones that you care. Since the process involves underwriting a legal contract, it is necessary that extreme caution is taken while filling out the form. This will ensure timely and complete payment of the claim to the nominee.

END_OF_DOCUMENT_TOKEN_TO_BE_REPLACED 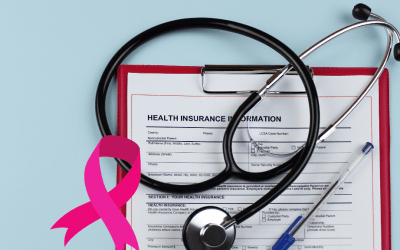 How to Get the Best Health Insurance Policy for Cancer?

With the rapid increase of health facilities in the country, the cost of treatment of various diseases is on the upward surge too. Amongst them, the...