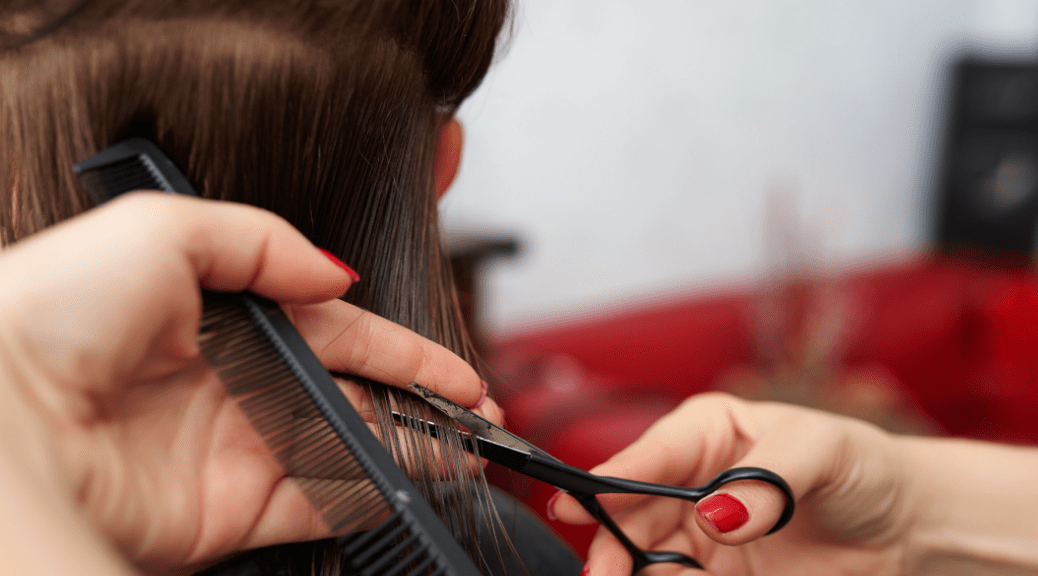 In a significant judgment, the National Consumer Disputes Redressal (NCDRC) has recently awarded Rs 2 crore compensation to a woman who had suffered mental trauma and whose career prospects had been adversely affected due to a bad haircut and hair treatment owing to the negligence of a salon at a 5-star hotel in 2018. The bench took into consideration that the complainant Aashna Roy was a model for hair products and had done modelling assignment for VLCC and Pantene.

In April 2018, complainant Aashna Roy visited a salon at the Delhi-based hotel a week before an interview and specifically asked for “long flicks covering her face in the front and at the back and four-inch straight hair trim from the bottom”. However, she alleged that the hairdresser did not abide by her instruction and chopped off her entire hair leaving only four inches from the top and barely touching her shoulders. She complained about this to the management of the Salon, who in turn offered her a free hair treatment, which she claimed caused permanent damage due to excess ammonia, which resulted in excessive irritation in her scalp. She brought the incident to the notice of the higher authorities of the hotel but “in vain”.

“Rather, they misbehaved and threatened her to face consequences,” Roy said and knocked on the doors of NCDRC seeking a written apology from the management as well as compensation of Rs 3 crores for harassment, humiliation, and mental trauma. She claimed that she stopped seeing herself in the mirror, avoided social activities, lost her self-confidence due to little hair. She also suffered a loss of income due to a mental breakdown and left her job, which Roy submitted before the commission.

However, the counsel appearing for the hotel chain, submitted that the entire hair of the complainant was not chopped off, they were cut as per her request, and that during the hair treatment no harm was caused to her scalp with the excess ammonia. The counsel submitted that the complainant is not a “Consumer” as no consideration was paid by her for hair cutting as the payment was declined and the hair treatment was also provided to her free of charge. The hotel claimed that Roy filed the complaint with a malafide intention to malign its reputation and goodwill and to extract unreasonably high and exaggerated compensation.

A bench of president R K Agrawal and member Dr SM Kantikar awarded compensation after noting that women are no doubt cautious about their hair, spend a handsome amount on keeping them in good condition, and are emotionally attached to them. The commission noted that complainant Aashna Roy was a model for hair products because of her long hair and had done modelling for big hair-care brands but due to haircutting against her instructions, she lost her expected assignments and suffered a huge loss which completely changed her lifestyle and shattered her dream to be a top model.

She was also working as a senior management professional and earning a decent income. She underwent severe mental breakdown and trauma due to negligence in cutting her hair and could not concrete her job and finally, she lost her job,” the bench said in an order dated September 21. Apart from this, the hotel is also guilty of medical negligence in hair treatment, the commission said, adding that her scalp was burnt and there is still allergy and itching due to the fault of the staff.

A bare perusal of the WhatsApp Chat adduced by the complainant reveals that the hotel had admitted the fault on their part and by offering the free hair treatment tried to cover it, the NCDRC added. The complaint was allowed partly and Commission granted compensation of Rs 2,00,00,000 to Roy for the trauma and mental agony she has suffered from.