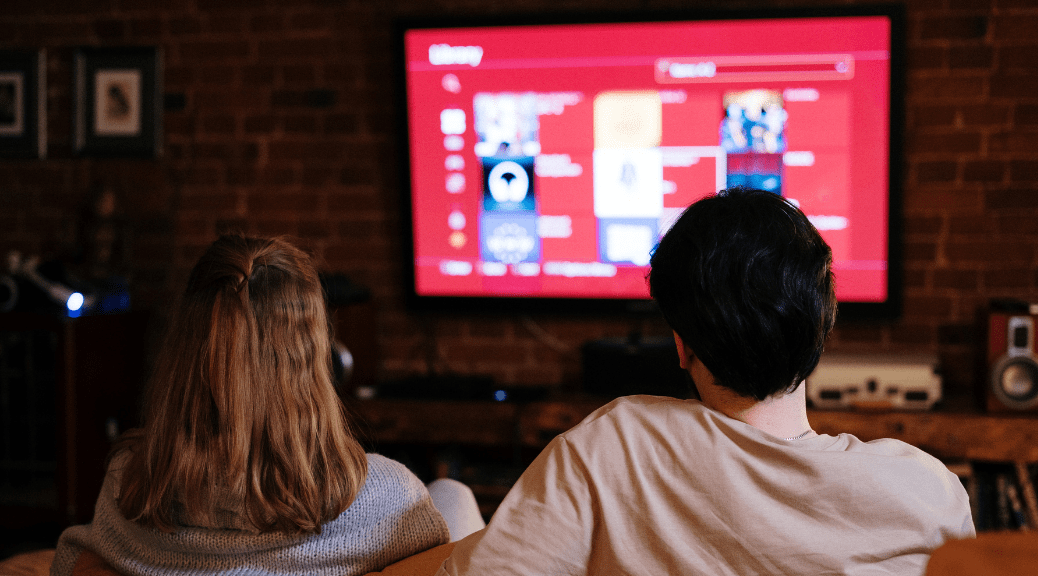 If you don’t want to splurge on a smart TV, there are more affordable ways to get internet services on your current television. These include streaming boxes, which are a wide range of plug-in devices that allow you to transform your standard TV into a smart TV at a fraction of the cost. Well-known streaming devices include the Amazon FireTV stick, Google Chromecast, Apple TV and Roku, and all can access video on-demand, catch-up TV and other internet apps when connected to your television and home wi-fi network. The most important thing to check is which streaming services come with your box. If your favourites are not there, maybe think twice.

Some manufacturers have developed their own smart-TV platforms, while others may use a licensed system, such as Android TV from Google. A TV with built-in smarts can make accessing content easy—there’s only a single remote control—but a separate streaming media player may have more content options, or use an interface that makes finding and accessing content easier.

HOW MANY GB OF DATA IS NEEDED TO WATCH A MOVIE?

Netflix is the major streaming option for home television audiences. It is the world’s top video-streaming service that allows users to watch content on screens ranging from smartphones to smart televisions. Netflix subscription plans in India start at Rs 500, Rs 600 and Rs 800 per month. The first-month subscription is free. Hotstar’s premium offering costs Rs 199 per month, while Amazon Prime offers unlimited content for just Rs 129 per month or Rs 999 per year.

We buy expensive tickets for premium theatres (on an average anywhere between Rs 200 and Rs 500, or even higher) and that’s all right, but we can have our home theatre too which we can avail at our ease. Here are some awesome reasons that should convince everyone why it is better to watch movies at home than in a theatre: