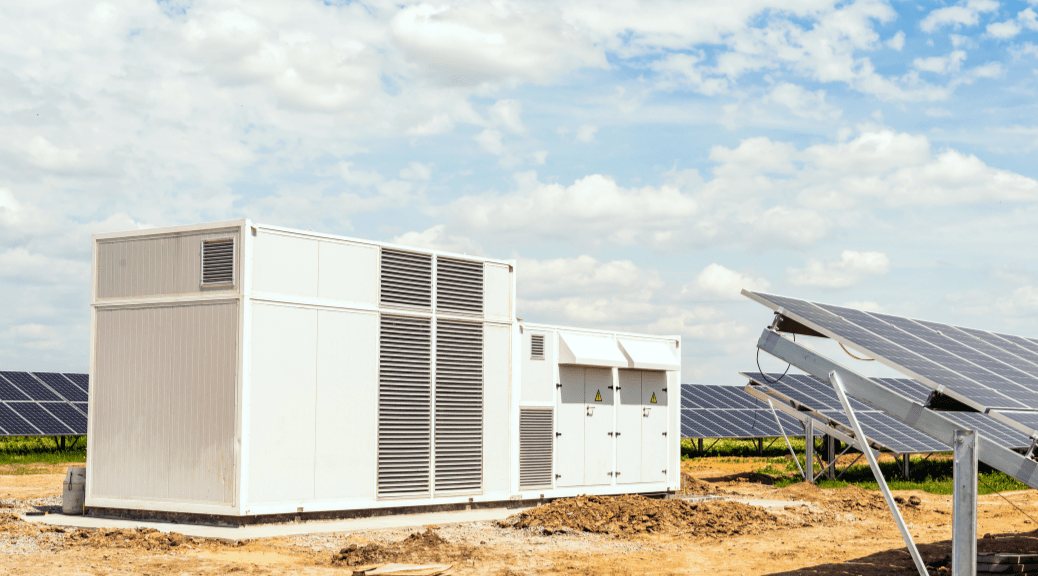 When you plan to buy an inverter for your home or commercial space, the first question that pops into your mind is what is the difference between solar inverter and normal inverter. This question doesn’t have a single answer as everything from the operations to inverter battery varies in both the options. So, you should read on and know the differences in detail before making the purchase decision.

Normal inverter and its operations

A power inverter, commonly considered as a normal inverter is a device that uses switching, control circuits and transformers to convert direct current to alternating current. This is the basic goal of every inverter, be it a normal one or a solar one.

Solar inverter and its operations

Now, if you are not sure about which inverter to buy, power inverter which can provide excellent service no matter the presence of the sun but is costly or a solar inverter that depends heavily on sunlight that’s not available all the time then you shouldn’t worry. You have another choice. There are many inverters that work as both, a power inverter and a solar inverter. Yes, these inverters charge the batteries from solar power when the sunlight is available and use power from the grid when the sunlight is not available. Some inverter models also let you generate extra electricity from solar power and send it back to the electricity distribution company.

The future is bright

Buying a solar power inverter or an inverter that has some solar power capabilities is the need of the hour and every smart consumer should remember it. Solar power is getting a lot of support and attention from the government as well. As of 30 September 2018, India’s solar installed capacity was 26 GW and the government is planning to increase it further in the future. Be a smart consumer and invest in a solar inverter today!