Plastic Ban in India: An Overview 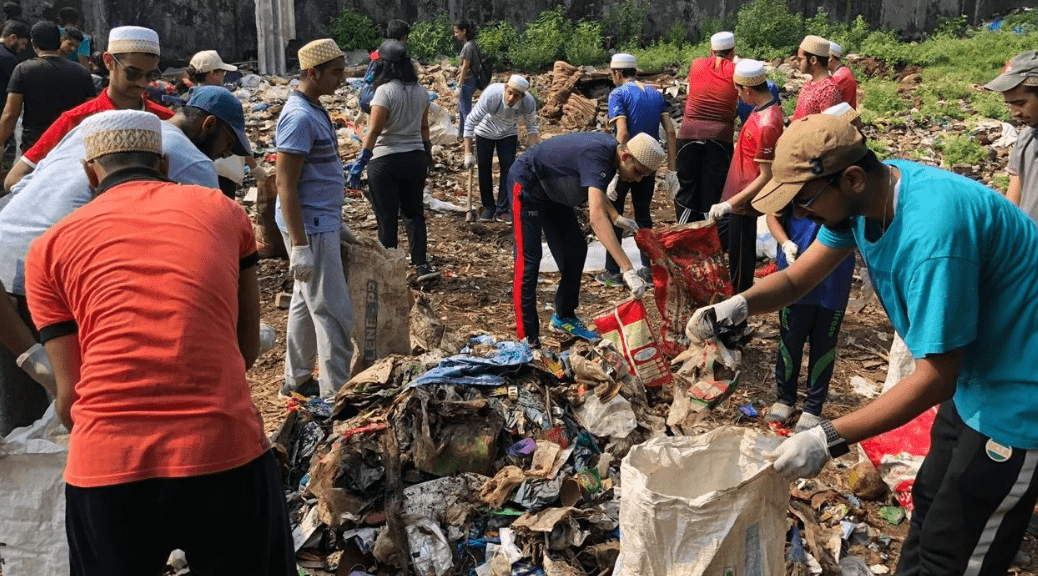 Single use plastic is a form of disposable plastic used in products like water bottles, straw, cups, etc. It can only be used once and then has to be discarded. Industries and companies are inclined towards producing single use plastics due to their cost-effectiveness. However, trade bodies like the All India Plastic Manufacturers Association (AIPMA) had suggested that the government extend the deadline for phasing out single use plastic products by a period of one year to 2023.

Heavy usage of plastics across the world has caused quite a lot of hazard and peril. Governments and various global regulatory bodies are trying hard to contain and amend it.

The manufacture, import, stocking, distribution, sale, and use of single use plastic commodities shall be prohibited from July 1, 2022. These products include:

India has a per capita plastic consumption of 11 kg compared to the global average of plastic per capita consumption of 28 kg, a report on plastic waste management by the Indian Housing and Urban Affairs Ministry revealed. It has also been found that dumping of plastic waste deteriorates soil and underground water quality due to leaching of additives, colourants, stabilizers and fillers present in the different categories of plastic products.

Rapid economic growth had fuelled demand for goods that come with single-use plastic products, such as straws and disposable cutlery. In India, which uses about 14 million tonnes of plastic annually, has always lacked an organised system for managing plastic waste, which has led to widespread littering. Plastic goods in eventuality chokes drains, rivers and oceans and also kill animals. According to the United Nations, plastic waste is found in alarming proportions in the world’s oceans. There is an estimated 100 million tonnes dumped there. Researchers have found large amounts of micro plastic in the intestines of deep-dwelling ocean mammals like whales.

In a respite to consumers, the government has for now exempted plastic bags but it has asked manufacturers to raise the thickness to encourage reuse and recycle. Hopefully, this ban will encourage people to use more reusable goods and contribute their bit in this fight against plastic pollution.

Consumer VOICE is sensitizing consumers with focus on children & youth, women groups on plastic pollution. We are encouraging consumers to reduce plastic from their daily lives by switching to sustainable alternatives and also encouraging community efforts in this regard.