Why Are Co-Operative Banks in India Essential for the Country? 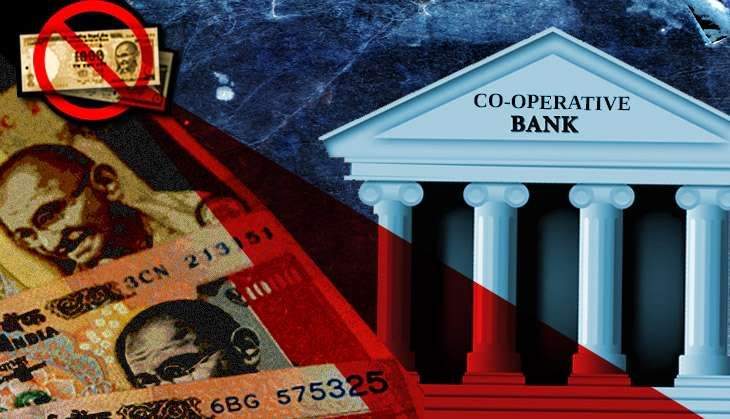 There are a lot of co-operative banks in India and so long that we are just used to them being there. Have you ever paused and thought why India has so many co-operative banks?  Are they essential for the economy? Are they vital for democracy? If so, you’ll get all the answers right here.

WHAT IS A CO-OPERATIVE BANK?

For the uninitiated, a co-operative bank is a financial entity that belongs to the members. The members of such banks are the customers as well as the owners of the bank. Though these banks need to comply with prudential bank regulations, they usually belong to the people who created them. These people often belong to the same professional or local community.

WHY ARE CO-OPERATIVE BANKS IN INDIA ESSENTIAL?

These banks play a key role in rural financing which includes but is not limited to providing finances for agriculture, milk, livestock, personal finances, nursery, etc.

They also help in the promotion of industries and small-scale units.

These banks promote democratic principles because they are created for the people, by the people and are of the people.

In essence, it can be said that co-operative banks in India are essential because they help in the development and welfare of the people and are not just profit-oriented. These banks reach out to those in need of money in rural areas and hence help in the development of remote areas. Though upgrading these banks and managing them better is the need of the hour, eliminating them won’t be a good idea.