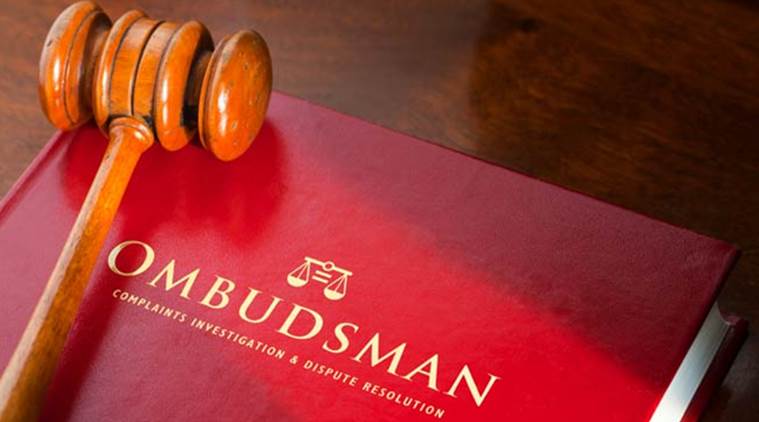 The Reserve Bank of India (RBI) launched the Ombudsman Scheme for Digital Transactions (OSDT) vide a notification dated 31 January 2019 for redressal of complaints against ‘system participants’ as defined in the said scheme. It is an expeditious and cost-free apex-level mechanism for resolution of complaints regarding digital transactions undertaken by customers of the system participants. What is this office all about and what is it expected to do, and what may constitute grounds of complaint for customers, are aspects that this article will explain. So, the next time you are staring at the ‘transaction failed’ message on your screen, you may have to worry less, knowing that someone has got your back.

THE OMBUDSMAN WILL DEAL WITH YOUR COMPLAINTS

In its ‘Statement on Developmental and Regulatory Policies’ issued in December 2018, RBI said this: “With the digital mode for financial transactions gaining traction in the country, there is an emerging need for a dedicated, cost-free and expeditious grievance redressal mechanism for strengthening consumer confidence in this channel. It has therefore been decided to implement an ‘Ombudsman Scheme for Digital Transactions’ covering services provided by entities falling under Reserve Bank’s regulatory jurisdiction. The scheme will be notified by the end of January 2019.”

WHO ARE THE SYSTEM PARTICIPANTS?

System participant means any person other than a bank participating in a payment system as defined under Section 2 of the Payment & Settlement Systems Act, 2007, excluding a system provider.

THE GROUNDS ON WHICH YOU MAY COMPLAIN

As per Clause 8 of the scheme, the Ombudsman for Digital Transactions shall receive and consider complaints on deficiency in services against system participants on any of the following grounds:

In respect of digital transactions done on third-party platforms, it will be the responsibility of the payment service provider to resolve customer disputes arising out of such transactions.

THE PROCESS FOR FILING THE COMPLAINT

WHAT THE OMBUDSMAN WILL NOT TAKE UP

WHAT MAY YOU EXPECT OF THE OMBUDSMAN

The Ombudsman shall receive and consider complaints relating to deficiency in services on the grounds mentioned above, irrespective of pecuniary value. He shall dispose of the complaints through

If the system participant is found to have adhered to the extant norms and practices and if the complainant has been informed to this effect through appropriate means and the complainant’s objections, if any, are not received by the Ombudsman within the time frame provided, the Ombudsman may pass an order to close the complaint.

AWARD OF THE OMBUDSMAN

The compensation amount is limited to the amount arising directly out of the act or omission or commission of the system participant, or two million rupees (Rs 20 lakh), whichever is lower. The compensation shall be over and above the disputed amount.

The complainant has the option to explore other recourse and/or remedies available as per the law.

One can file an appeal against the award or the decision of the Ombudsman rejecting the complaint, within 30 days of the date of receipt of communication of award or rejection of the complaint. The appellate authority may allow a further period not exceeding 30 days.

ADDRESS OF THE APPELLATE AUTHORITY