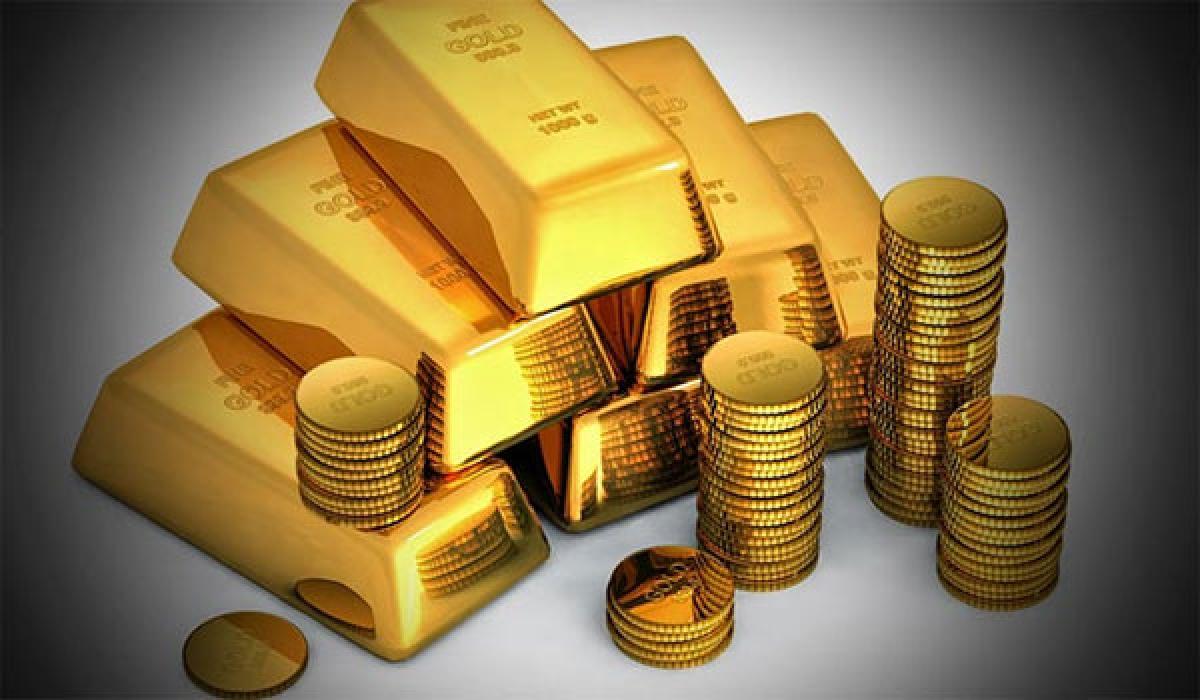 Gold is not only used as jewellery, but also as an investment. Gold jewellery or coins are often kept in the house. You can earn money just by keeping gold in the house. Banks provide this facility to you under the Gold Monetization Scheme. The Reserve Bank of India (RBI) had issued guidelines regarding the Gold Monetization Scheme in October 2015. Under this scheme, customers can deposit their gold in the bank and get interest on it. Let us learn about this scheme in detail.

Who Can Deposit Gold?

Joint deposit of gold by two or more eligible depositors is also permitted under the Gold Monetization Scheme. In such cases, the deposit shall be credited to the joint deposit account opened in the name of such depositors.

Bank will Give Gold Deposit Certificate

To deposit gold in the bank, customers need to fill in the application form, ID proof, address proof and investment form. Under the scheme, the Gold Deposit Certificate will be issued to the customers by the authorized branch of the bank. This certificate will be issued for pure gold (purity of 995). Nomination facility is also available under the Gold Monetization Scheme on the lines of other Rupee Deposit Schemes.

How Will the Payment be made on Completion of Maturity Period?

Under the medium and long term deposit option, the principal will be paid on maturity either in the form of gold or as an amount equal to the gold deposited + interest thereon. However, in case of premature withdrawal, the payment will be in rupees only. Whether the maturity amount is in gold or in money, it is up to the customer.

Short Term Option: Premature withdrawal may be allowed. However, no interest will accrue in case of withdrawal before completion of one year from the effective date of deposit. In all other cases, a prepayment penalty of 0.15% will be levied.

Medium Term Option: Withdrawals are allowed any time after 3 years. But interest will attract penalty.

Long Term Option: Premature withdrawal is allowed any time after 5 years. But interest will attract penalty.

Response: No. However, banks should submit to RBI the implementation details including names of the Collection and Purity Testing Centres (CPTCs) and refiners with whom they have entered into tripartite agreement and the branches operating the scheme. Banks should also report the amount of gold mobilised under the scheme by all branches in a consolidated manner on a monthly basis in the prescribed format.

Response: An eligible depositor can open a Gold Deposit Account with any of the designated banks after meeting the KYC norms. Generally, deposits under the scheme shall be made at the CPTC/GMS Mobilisation, Collection & Testing Agent (GMCTA) which would then test the purity of the customers’ gold in their presence and issue deposit receipts of the standard gold of 995 fineness to the depositor and also inform the customers’ respective bank about acceptance of deposit. The designated bank will credit Short-Term Bank Deposit (STBD) or Medium/Long-Term Government Deposit (MLTGD) account of the customer, as is applicable, either on the same day of receipt of deposit receipt by the depositor or within 30 days of deposit of gold at CPTC/GMCTA (regardless of whether the depositor submits the receipt or not), whichever is earlier.

Thereafter, the interest on deposits will start accruing from date of conversion of gold deposited into tradable gold bars or 30 days after receipt of gold at the CPTC/GMCTA, whichever is earlier.

Response: The minimum deposit at any one time is 10 grams of raw gold (bars, coins, jewellery excluding stones and other metals) and there is no maximum limit for deposit under the scheme. The quantity of gold deposited will be expressed up to three decimals of a gram.

Response: The deposit under STBD (1-3 years), MTGD (5-7 years), and LTGD (12-15 years) can be made for only specified timeframe. These deposits can be subsequently renewed upon maturity.

Response: Yes, unless the potential depositor is already a bank’s KYC compliant customer.

Response: Banks and the CPTCs/GMCTAs may put in place a mutually acceptable procedure in this regard and notify that to the relevant CPTCs/GMCTAs.

Response: The scheme envisages the following types of deposits –

Response: It is determined by the Central Government and advised to banks by RBI.

Response: Joint deposit of two or more eligible depositors is allowed under the scheme. The deposit will be credited to a joint deposit account opened in name of such depositors. The existing rules on joint operation of bank accounts including nomination will be applicable.

Response: In case of STBD, the corresponding provisions will be as determined by designated banks. In case of MTGD or LTGD deposits, premature closure before the minimum lock-in period is available in case of death of depositor or default of loan taken against MLTGD certificate.

Response: The jewellery will be melted by the CPTC/GMCTAs to conduct the fire assay and the customer can then get back gold only in post-melted form. Thus, the decision regarding taking back jewellery in the original form must be taken by the customer after XRF test and before giving consent for fire-assaying.

In case of all types of deposit, the option of redemption of principal in gold or INR equivalent will be obtained at the time of making the deposit. Further, any premature redemption of MLTGD will only be in INR, while in case of STBD it will be as determined by banks.

Response: Suppose the principal amount is, say 302.86 grams of gold, and the customer has to be paid in gold, a bank can repay 302 grams in gold and 0.86 grams in equivalent amount of INR. It may be noted that the interest on deposit shall be calculated in INR on the value of gold at the time of deposit.

Response: Yes. Rupee loans can be availed against the collateral of Deposit Certificates issued by the banks under GMS.