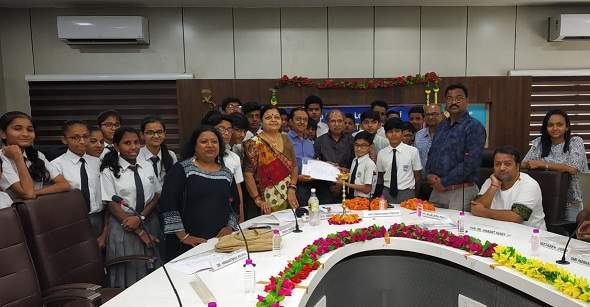 Consumers’ Legal Protection Forum along with Consumer VOICE, New Delhi organised workshops for stakeholders in Assam  to disseminate the “Big Tobacco-Tiny Targets” survey report. The workshops were held in Guwahati, Dibrugarh and Jorhat where the survey was conducted. A report which reveals how tobacco companies are systematically targeting children as young as eight years old in the state of Assam by selling tobacco products and placing tobacco advertisements near schools premises.

This new report is not the first time the tobacco industry has been found targeting children, nor is it unique to India. However, the data is alarming because it documents a very systematic and widespread pattern of activity by tobacco companies to get young people addicted to tobacco.